Great to see Garwin Sanford make his first appearance on Cedar Cove in the season 2 episode Secrets and Lies, he plays the shady Colin who it seems has or had a very close relationship with one or two of the townsfolk and another guest spot for Mike Dopud who returns as the private eye Roy Macafee.

Yes I know it’s way too easy to spot a familiar face from the days of Stargate on Cedar Cove and not just in front of the camera but the joys of not seeing trailers is that you can still be surprised so surprised I was when Julia Benson appeared in the seventh episode of the second season “One Day at a Time” playing Jeri Drake a reporter from Jack’s past and stirring things up quite a bit. I’m not sure if I like the character or that I don’t want Julia to be playing a bit of a bitch even if there may a reasonable err reason for her actions:)

So Cedar Cove is arranging most of it’s major characters into dealing with major dilemmas and in the last two episodes a couple of familiar former Stargate actors made an appearance.

In the tenth episode “Conflict of Interests” we finally meet Melanie Lockhart played by Anne Marie DeLuise (former Loder) who played Amy Vandenberg (Bounty) and  Farrell (The Other Side) both SG1 episodes. She was wonderfully and quite rightly indignant with her characters circumstance and I for one wonder if she was channeling her experiences with her hubby Peter:) 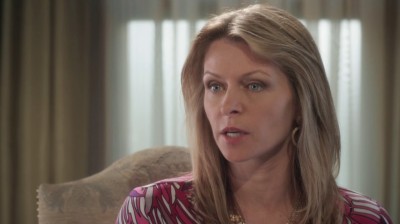 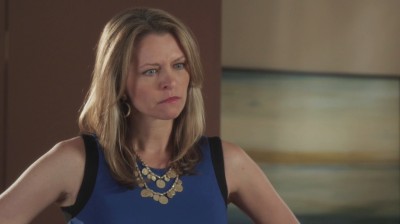 The eleventh episode had a small guest role for Adrian Holmes as Mike, in Stargate SG1 he played Detective Ryan in Memento Moi and a Specs Ops Sgt in Nightwalkers. Adrian is also a recurring actor in Continuum and has appeared in Motive, Elysium and the upcoming Debug. 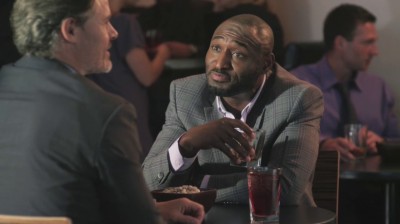 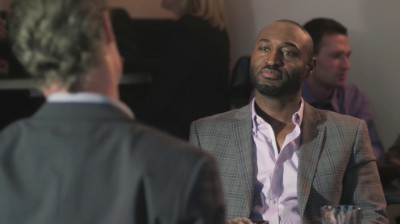 Cedar Cove isn’t a show for everyone but after a weak pilot (too long and not enough happening to justify the length) the show has produced some good characters and drama, doesn’t hurt that for that there are so many familiar actors both regular, recurring and guesting on the show nor that some of the behind the scenes people have ties to Stargate. 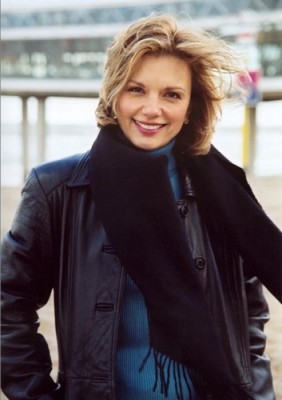 Many thanks to Gateworld for the news that Teryl Rothery is going to  appear in the second season of CW’s Arrow. She can currently be seen on  the Hallmark series Cedar Cove and we of course love her from Kyle X:Y or  maybe that small role on that SG1 show:)