Well here we are again for an end of season wrap up show, in this mighty endeavour (well not really) we take a good long look back at Stargate Atlantis season 3 with Brad who graciously offered to join us which normally means he gets up in the middle of the night, above and beyond as always. Thanks to everyone that joined us for this season of Atlantis (Brad, Shannon, Thomas, Scott, Shayne, Misa, Miles and Jeff) and all those who contributed via Facebook, Google +, Twitter and email as well as everyone who voted in the favourite episode poll.

We’ve included a bunch of promos in this episode so feel free to check them out and next week we return with our Stargate SG1 Season 10 wrap up show so stay tuned because when that’s been released we are diving into the fourth season of Atlantis and all the changes to the show that came with it. 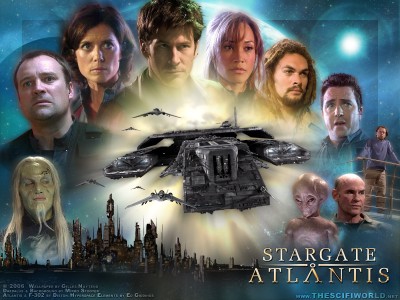 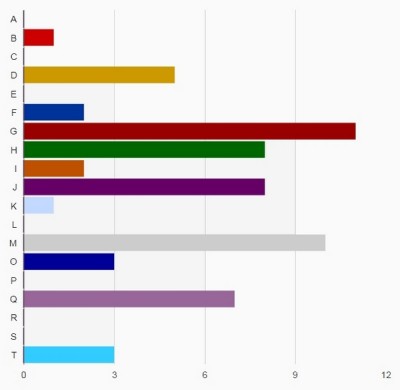 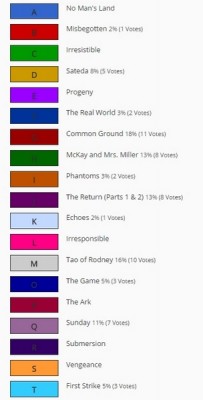 Well here we are for the premiere episode of the third season of Stargate Atlantis No Man’s Land and we pick up after the two Wraith Hive ships double crossed the rather short sighted humans and set sail towards the Milky Way with the navigation data and specs on an upgraded hyperdrive, oh they also have McKay and Ronon just in case they get peckish on the trip. Meanwhile Weir is ordered back to Earth to face the consequences of her actions as once again the IOA flex their muscles after the fact but thankfully she has allies in the General and to a lesser degree Woolsey himself. The Daedalus and Orion are ordered to intercept the hive ships despite both being well under par but with Earth as the target there is no other option and the chase is on. As the battle is joined the Daedalus fires all it’s nukes and even though one gets through the Hive survives but as Major Lorne commanding the Orion engages he has to sacrifice his ships shield to route power to it’s drones but is successful is taking the hive down leaving the Daedalus to take on the remaining Hive with an epic stalemate the result but there is one last role of the dice.

Way to make an entrance

No Man’s Land is a gem of a season opener, we just straight back into the drama of McKay and Ronon stuck on the hive but with the brains and brawn that won’t last too long and of course it helps Michael is helping John who managed to get a ride on the Hive when it entered hyperspace, it was a good choice to have his fighter damaged even though in reality he should be space dust but at least we get plenty of fun and games as the four of them are running around the hive ship avoiding some very upset Wraith. The orders to Caldwell and Lorne were epic, they had to engage the hives no matter what the consequences and the visual effects studios did the show proud with some stunning space combat and some even better set piece more refined slower moving shots, the spinning view of the Daedalus and the galactic background is to die for. Meanwhile we get more Woolsey and the IOA but that gives us a fantastic scene with General Landry and Elizabeth which once again shows she can act alongside anyone and has been criminally wasted on the show.

So the decision to use the retrovirus once again, granted not much option as life support on the Daedalus has failed but the consequences will be far reaching and maybe with mixed results for the this and the following seasons.
Many thanks to Brad for joining us even though he was tight on free time and thanks to **ECM** for the excellent five star review over on the US itunes site. Thanks for the discussion over on the Facebook group, chat over on our G+ page and as always the constant banter on twitter which concentrates on Stargate but can cover so many topics in and out of genre. This weeks promo is for Nutty Bites and next week we are back with SG1 for the episode Morpheus so we hope you join us for that and please feel free to get in touch, we would love to hear from you about any aspect of our show and more importantly Stargate:)

Copy and Paste RSS  into your pod catcher. 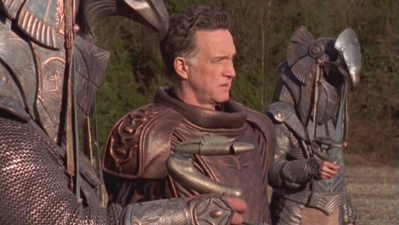 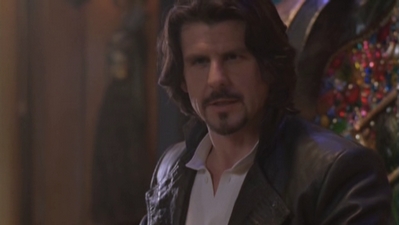 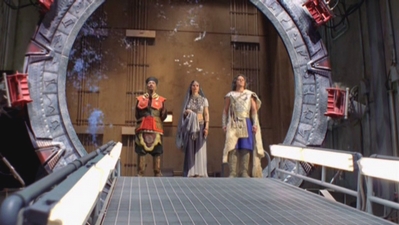 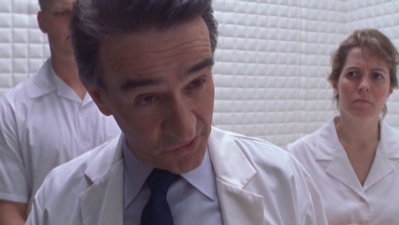 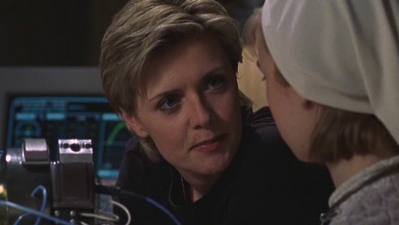 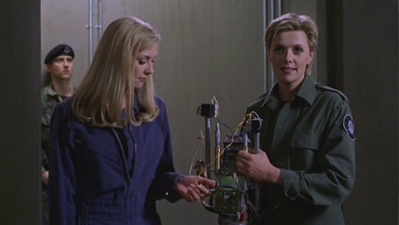 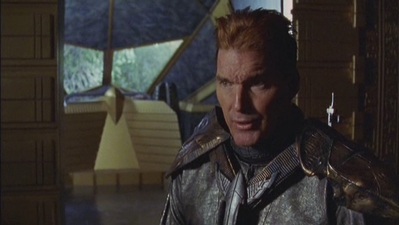 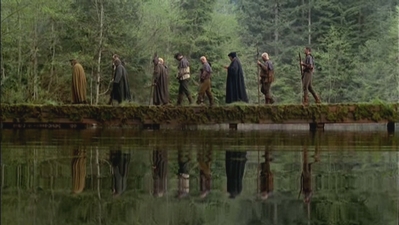 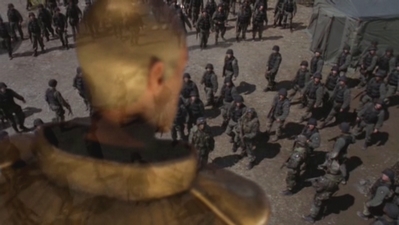 Gatecast 53
Forever In A Day 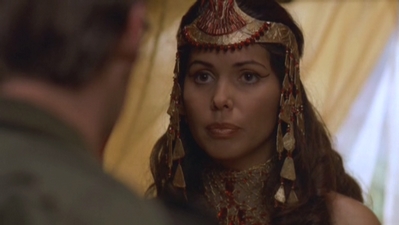 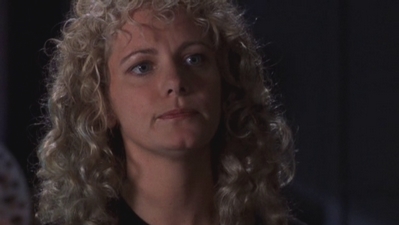 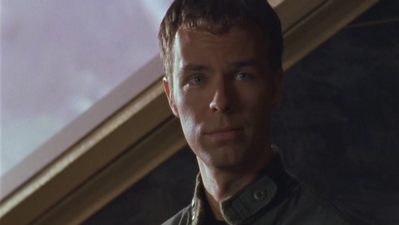 Gatecast 56
The Devil You Know 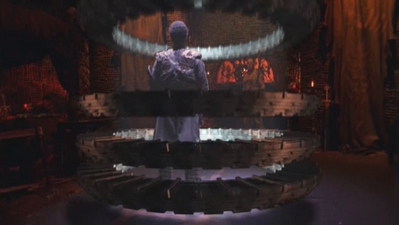 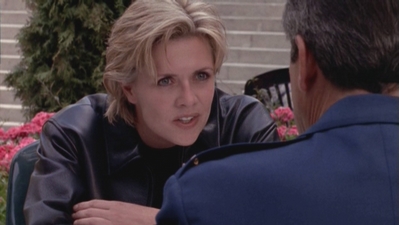 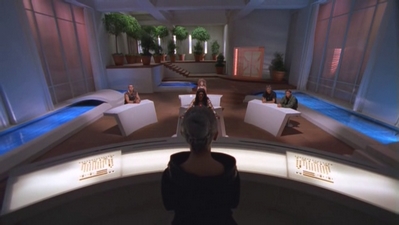 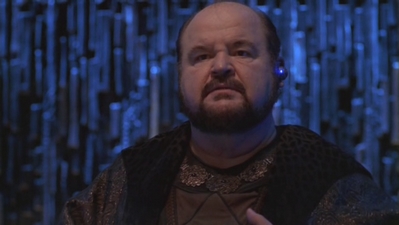 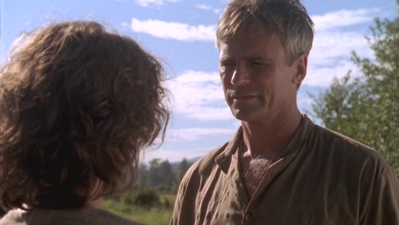 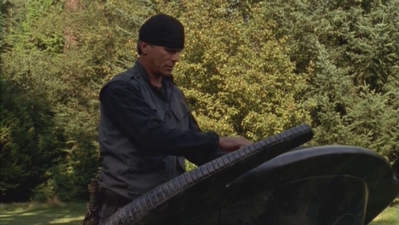 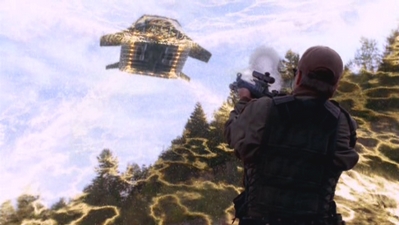 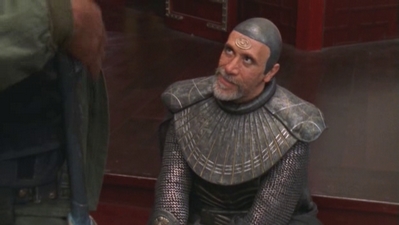 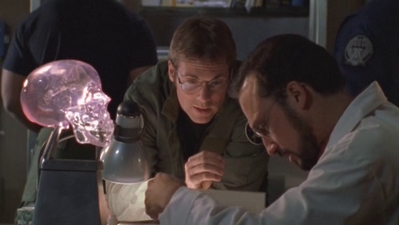 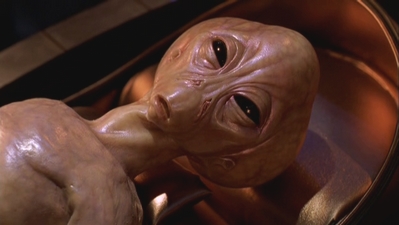 We wrap up Gatecast’s season 3 with a general overview of the third SG1 season with our guest Stephen who has been a listener and provided feedback during the year. Many thanks to him and others who have commented on the show/episodes be it via Facebook, Email, Skype, Twitter or directly on this website, it’s always good to know someone is listening:)

Each of the third season episodes are discussed briefly and the results of the poll announced and once again thanks to all those that voted, we increased the participation when compared to the season 2 poll and that is most welcome.

I’m not sure at this time if there will be another Gatecast episode released in 2010, we all have lots to do over the next few weeks so for now have a happy holiday and a better 2011.