Ona Grauer
Ona appeared in all three live action Stargate shows, first in the Stargate SG1 episode Frozen as the ancient Ayiana then reprised that role in a small cameo for the Atlantis premiere Rising and finally she had a recurring role on Stargate Universe playing Emily Young in four episodes. She has also guest starred on V, The Bridge, Arrow, Intelligence, Motive, Elysium, The Collector and voiced Katya on the excellent Archer. IMDB
Helen Shaver
Helen directed the Stargate Universe episode Seizure and since moving from in front of the camera she has also directed episodes of Elementary, Person Of Interest, Castle, The Unit and Special Victims Unit. As an actor she starred in Poltergeist The Legacy, Hill Street Blues, The 4400, The L Word and Down River. IMDB Twitter

Well there was a bumper turn out of former Stargate actors on the Motive episode “Nobody Lives Forever” which aired on CTV on May the 8th. Along with the series star Louis Ferreira and recurring second season character Samantha Turner played by Laura Mennell we had guest appearances by Alex Zahara, Michael Kopsa, Ona Grauer and Barbara Kottmeier. The episode was nice and twisty with motives for quite a few people and as usual many of the characters are not that sympathetic, everyone is guilty of something:)

Ona Grauer
Ona appeared in all three live action Stargate shows, first in the SG1 episode Frozen as the ancient Ayiana then reprised the role in a small cameo for the Atlantis premiere Rising and finally in Stargate Universe she played Emily Young in four episodes. She has also guest starred on V, The Bridge, Arrow, Intelligence, The Collector and voices Katya on Archer. IMDB

A very happy birthday on the 24th to Ona Grauer who played the ancient Ayiana in the Stargate SG1 episode Frozen and the same character in the Stargate Atlantis premiere Rising. She later went onto to guest star in Stargate Universe playing Emily Young. Ona is currently guest starring in Archer as Katya  and recently made guest appearances in The bridge,  Arrow, Fringe and V. 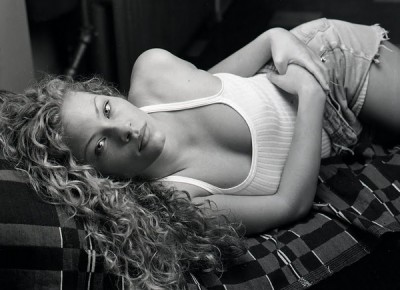 Ona talking to Demon FM about her role in The Bridge.

An excellent crop of familiar Stargate faces in “Betrayal” the recent episode of Arrow which aired on the 6th of February.
We’ll begin with the two actresses, Agam Darshi (SGA & SGU) who played Anastasia
and Ona Grauer (SG1 & SGA) who played Vivian. The two actors were Adrian Holmes
(SG1) who played Frank and once again Roger R. Cross who played Lucas.
Once you start looking Stargate has it’s fingers via former performers in so many pies:) 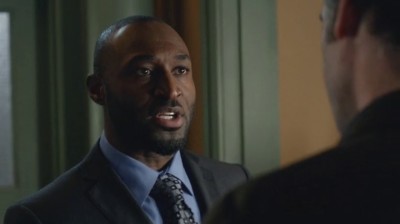 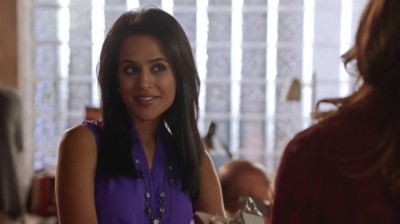 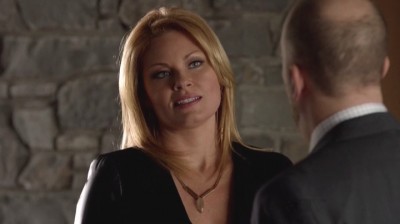 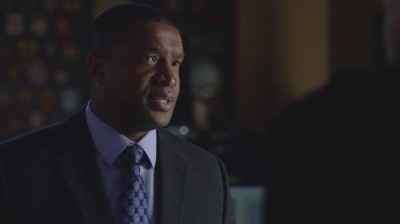