Elyse Levesque
Elyse played Chloe Armstrong on Stargate Universe and has a recurring role on Cedar Cove as Maryellen and also played Genevieve in The Originals. She has also guest starred on Smallville, Containment, Sons of Liberty, Flash Gordon, Motive and is Daisy on the upcoming Shoot The Messenger. IMDB Official Twitter Instagram

Yet again I delve back into Motive after watching their seventh episode of this fourth season. Guest starring in the episode “Foreign Relations” was Elyse Levesque playing Whitney Fraser and Calum Worthy playing Derek Holstadt in a case of a missing sister and a global conspiracy with ties to a British politician. The episode was also directed by Andy Mikita who has a long track record within Stargate and of course Motive has many regulars and recurring actors who appeared on Stargate over its long run.

The very best birthday wishes to Elyse Levesque who played Chloe Armstrong in Stargate Universe.
She now appears in Cedar Cove as Maryellen and has guest starred on Smallville, Sons of Liberty and 2030CE.
Official Site    Twitter 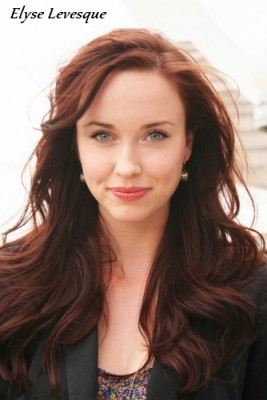 A very happy birthday to Lindsay Maxwell who played La’el Montrose in the Stargate SG1
episode Space Race and has appeared on Special Unit 2, Blood Ties and Supernatural.
Official Site
Many happy returns of the day to Biski Gugushe who made four appearances on Stargate SG1
and has had guest spots on Psych, BSG and Fringe.
Twitter 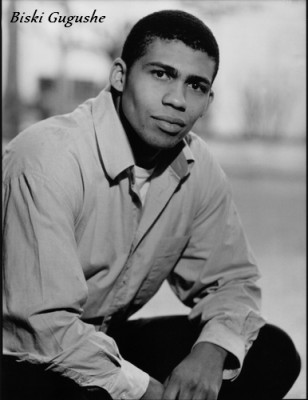 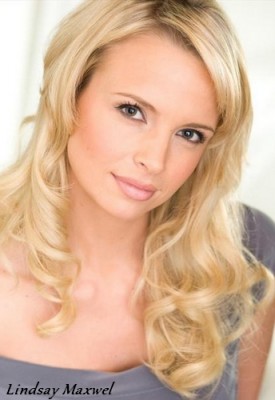 I admit I’m a few weeks late to the party as Cedar Cove the new hit show for the Hallmark channel has been lauded in the press and social media since it’s premiered a month or so back. Filmed in Canada and based on the novels by Debbie Macomber it’s lead actress is the talented Andie MacDowell and draws upon the extensive talent from the Vancouver area. The result is a screen full of familiar actors who have been part of the Stargate franchise across it’s three live action series and a few names you will recognise from behind the camera as well. 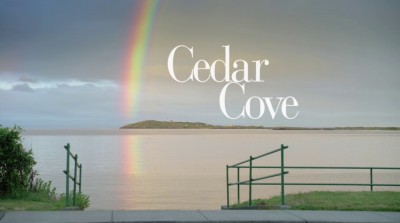 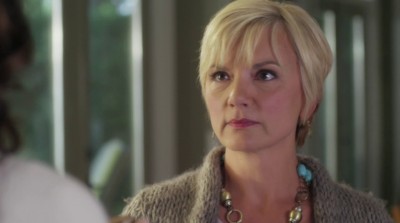 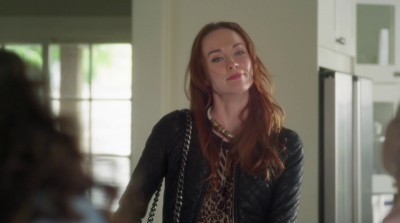 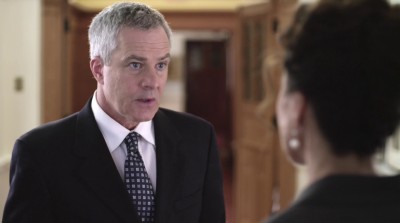 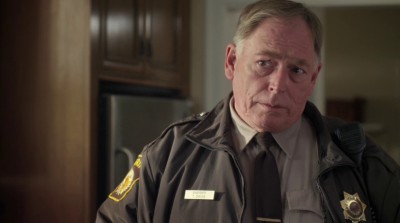 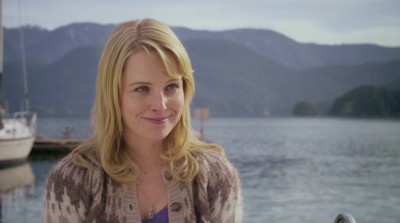 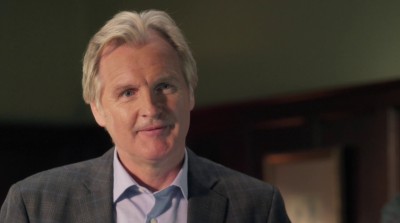 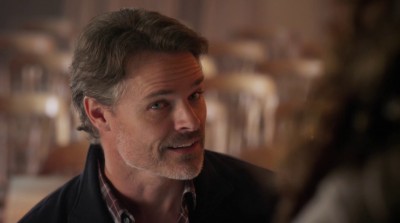 Cedar Cove isn’t really a show that is aimed at my demographic but it has echoes of an early Picket Fences which I loved way back when and of course there is no doubt the attraction of actors from the Stargate series and a bonus is Bruce Boxleitner who has appeared in many shows and movies I’ve enjoyed over the years. One thing that can not be questioned is how beautiful the show is shot, the location and the look of the show really combine to make a crisp and clean view of wonderful piece of Canada.

As for the actors I’ve included in this post I’ll leave it up to you to put names/faces into their respective Stargate episodes and I have no doubt as the first season of Cedar Cove continues we’ll see more of them and further guest appearances from our favourite franchise.

Here are a few recent audio interviews from various cast members of the Stargate franchise, have a listen and explore the back catalogues of these podcasts, there are some gems to be found:)