It was great to see Alessandro Juliani back on the small screen last night  in a decent guest role in “Framed” the April 4th episode of Motive. He played a gallery owner (Serge Bisson) who was neither the victim or the killer of this story but for a small role he looked good and gave a nice performance.
Alessandro is perhaps best known for playing Felix Gaeta in Battlestar Galactica but he also guest starred in the Stargate SG1 episode “Scorched Earth” and “Moebius 1&2” as well as a recurring role on Smallville. 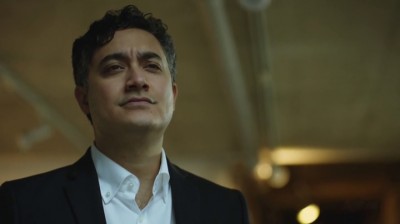 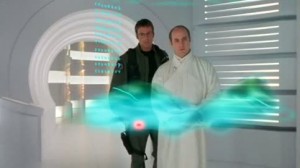