I settled down to catch up with some of this weeks television from the states and behold two familiar faces appeared on the telly, well lots of familiar faces did but these two have guest starred on various live action Stargate:)

Neil starred as Abraham Van Brunt in the Sleepy Hollow episode Necromancer which aired in the US on the 18th of November. Neil guest starred in the Stargate SG1 episode Prototype and the Atlantis episode Vegas as well as a lead actor in Blade The TV series and more recently Make It or Break It and Lightfields. 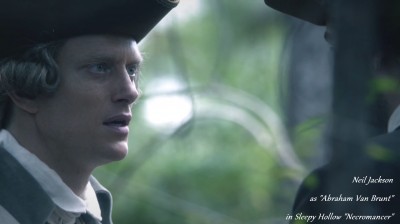 Michael played a young Jack O’Neill in the Stargate SG1 episode Fragile Balance before going on to a supporting role in Joan of Arcadia and spots on the CSI shows plus the Twilight movie series. He guest starred as Jake Barnes in the recent episode of Grimm entitled One Night Stand which aired on the 15th of November. 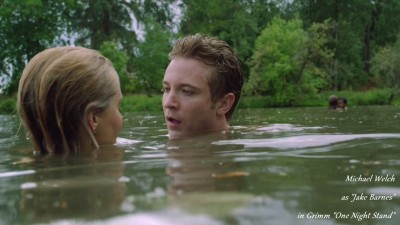