So we got to see Ben Cotton in a couple of roles this weekend in Once Upon A Time In Wonderland and The Tomorrow People (well they were broadcast earlier but only just got around to watching these two shows). In the fifth episode “Heart of Stone” Ben is playing Tweedle #2 one of the lackies to the Queen, behind all the makeup he is most certainly a greasy diabolical henchman:) In the seventh episode of The Tomorrow People “Limbo” Ben plays a character we know little about and has few redeeming features, queue the need to dig into the dark side of the character and play it bleak but with the slight edge of humour we’ve seen from Ben before. 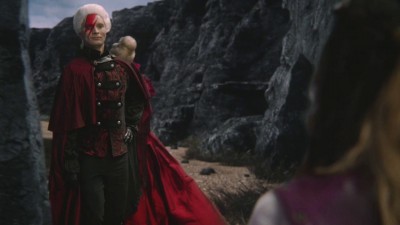 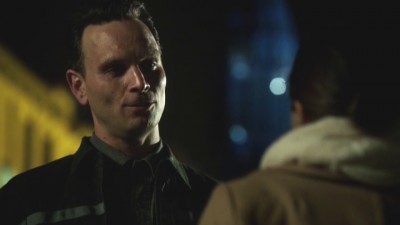 Two very different roles but both having merit and it’s great to see Ben turning up on so many shows during this year:)

Once Upon A Time I Wonderland Official Site