The death of Catherine Langford provides Daniel with a treasure trove of Egyptian artefacts to examine, in one book he spots a representation of what could be nothing but a ZPM in the treasure room of Ra. Sam and Daniel offer up a plan to use the Ancient time machine to go back 5000 years to the time when Ra ruled over Egypt and steal the ZPM without affecting the timeline, Jack isn’t convinced but he is the best bet to fly the time jumper.
They successfully steal the ZPM but they remain 5000 years in the past when the Jumper is discovered, they decide to leave a video recording in a sealed jar in a known dig site with the knowledge it will be discovered by their future selves and then all will be right with the world.
Alas they have changed events and when the jar is discovered the video referencing the Stargate, SG1 and some of the major events are no longer relevant but General Hammond (1 Star stationed at NORAD) seeks out Sam and Daniel to shed some light on the video and some of the artefacts they do discover. 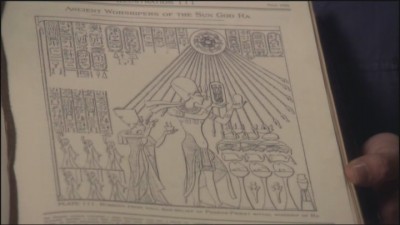 Moebius was initially intended to be a series finale and even with seasons nine and ten to come the double episode really can be seen to book end what to many became the traditional Stargate SG1. That aside we are seeing a truly convoluted and magnificent time travel story which is one of the staples of scifi but is often forced to work or plot issues ignored. In this story we see the consequences when things go wrong and how far you may have to go to try to fix things and even then it might not be perfect. If modern theory about alternate timelines and branching realities are true then the odds of perfectly replicating the events to produce a desired result with 100% accuracy would be pretty long almost at infinity. It may the case that like the Moebius as a whole and the Simpsons episode referred to in the commentary for part 2 that close enough is the best you can hope for.

Michael and Amanda must have been having a blast playing the alter-egos being more timid and restrained versions of the characters we came to know and love. We can see Daniel has that desire and stubbornness still buried within him but Sam despite being a very intelligent woman seems to have had her confidence and edge ripped away, who knows how her family life in this reality affected her.
Jack we can see as being an extension of his existing character, he’s happy to have walked away and just do enough to get by and be happy on his boat but for some reason seems to have picked up a Canadian accent for some reason. It was also great to see General Hammond who was pretty much the same just a lower rank and of course we got to see Major Davis and Major Samuels who seemed to be very similar but then in the prime reality they like the General were military men to the core. McKay of course reverted to his early SG1 arrogant self maybe even with added jerkiness:) 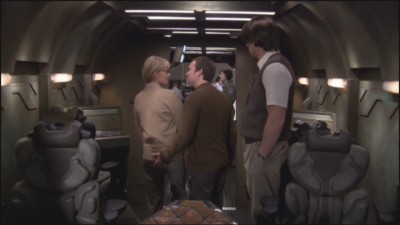 Moebius Part 1 is an excellent episode and the first half of one of the best two parters that Stargate have produced made more so thanks to wrapping up so many threads in a very natural way, some of the best series finales leave you smiling and believing the characters will go on and in part 1 all the hallmarks of this style of story have been laid down and we have the promise of more of the same in part 2.

We had some issues with the audio (again) this week, I lost quite a few comments which simply were washed out so the show really doesn’t do justice to our two guests this week. Miles and Scott from the SciFi Diner podcast joined us from the states and they’ll also be on part 2 of this episode so if you really want to experience the quality they consistently produced check out their podcast which carries some excellent genre interviews gathered from dozen of conventions. Thanks to everyone that has posted on the various social media platforms and gold star to Brad for continuing his episode comments over on our Facebook group, all the feedback is valued and appreciated.
Next week we’ll be staying with Stargate SG1 with the second part of Moebius and then the following two weeks will be devoted to the final two episodes of the first season of Stargate Atlantis.

Now I know it was always tricky to find a Goa’uld who was hiding out on Earth but when they give you a big clue like this then the SGC and NID have no excuses:) 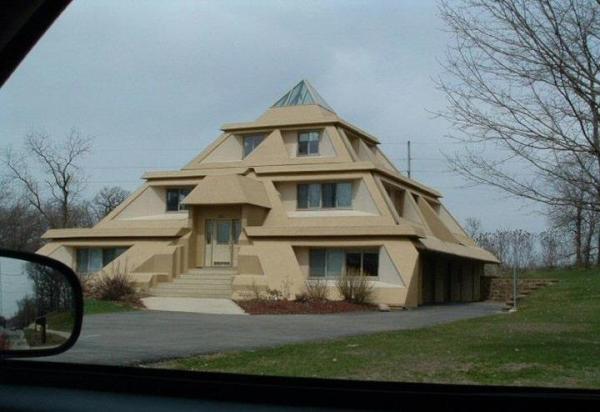 A giant pyramid and a mysterious crystal skull are linked to Daniels grandfather who like Daniel had a wacky notion but ended up in the loony bin rather than a top secret military project. When Daniel vanishes the SGC seek out Nick Ballard who claims to have witnessed a crystal skull transport him to a place of giant aliens but how do you get the most out of a guy who thinks he is crazy and hallucinating? 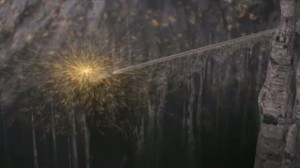