We have three birthdays today (September 10th) of actors who have performed in the franchise, in this case on SG1 and SGU, lets begin and in no particular order…

Happy Birthday to Canadian actress Elyse Levesque who played Chloe Armstrong in Stargate Universe, she had previously had roles on Smallville and Flash Gordon. 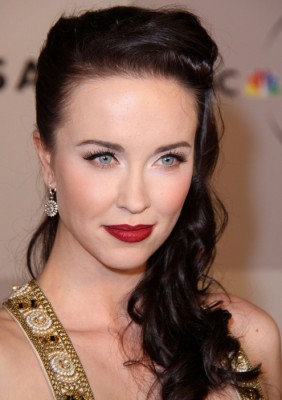 The British actor Biski Gugushe who made four guest spots on Stargate SG1 as well as roles on Fringe and Battlestar Galactica celebrates today. 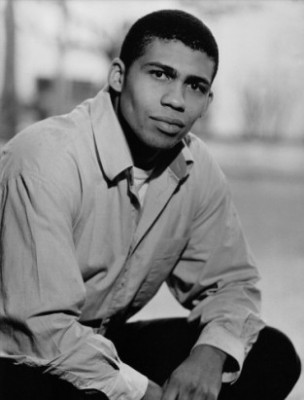 Last but not least we have Lindsay Maxwell, she guest starred in the Stargate SG1 episode Space Race as La’el Montrose. She has also appeared in episodes of Blood Ties, Seven Days and Special Unit 2. 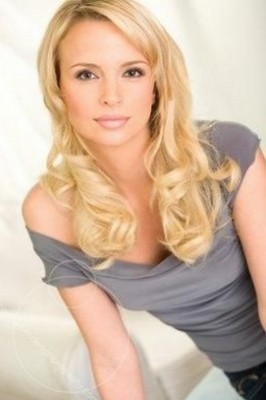