It’s the 28th of August so a big bundle of birthday best wishes to our glorious diva of Scifi entertainment, if she is not starring on screen she is directing, producing or even writing. She also works extensively in the children’s charity domain while being a mother and wife herself.
Happy Birthday the one and only Amanda Tapping. 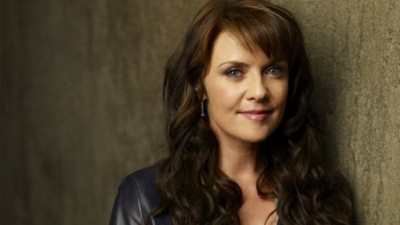 Also on the 28th we celebrate the birthdays of Katie Findlay who played Ellie in two episodes of Stargate Universe as well as having a starring role in the US version of The Killing. IMDB Tumblr

Kirby Morrow also has his birthday today, he has guest starred once in Stargate Universe and twice in Stargate SG1 with an eight episode recurring role in Stargate Atlantis as Captain Dave Kleinman. He is a familiar face but perhaps better known for his extensive voice work resume. IMDB 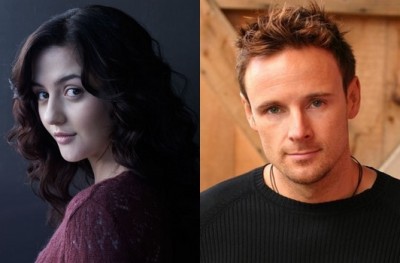