Jumping ahead of the pack we want to wish a very happy birthday to young Hugh McGillion the son of Paul and Courtney who entered this world yesterday (5th). Many congratulations to the new mother and father whose work is just beginning:)

Well we had a very busy wkd! My wife Courtney and I are happy to announce the birth of our 1st child: Hugh McGillion born Aug 5th 1:20 am 🙂

Happy Stargate Birthday on the 6th of August to Dorian Harewood who played the Tok’ra Thoran in two episodes of Stargate SG1 (Frozen and Abyss). More recently he has starred in Boomtown, 7th Heaven and exploited his vocal presence doing voice work in The Batman and Biker Mice from Mars. 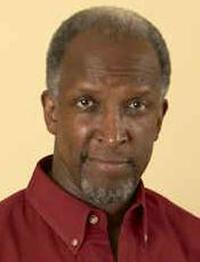 On the fifth of August Chuck Campbell celebrated his birth, he is probably best known for his role as Chuck “The Technician” on Stargate Atlantis a show he had a recurring role on eventually appearing on 44 episodes, he also guest starred on SG1 once. You may also recognise him from Sanctuary where he played the “Two Faced Guy”. 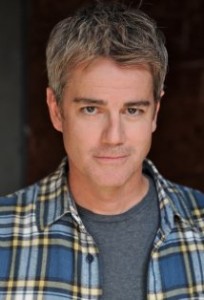