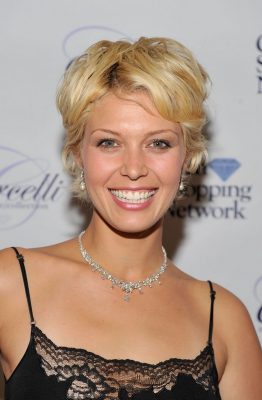 Janina Gavankar
Janina played Sgt “Dusty” Mehra in the Stargate Atlantis episode Whispers and also had recurring roles on True Blood, The League and The Gates. More recently she has appeared on the Arrow, The Vampire Diaries and as Meredith on The Mysteries of Laura. Official IMDB Youtube Soundcloud Twitter 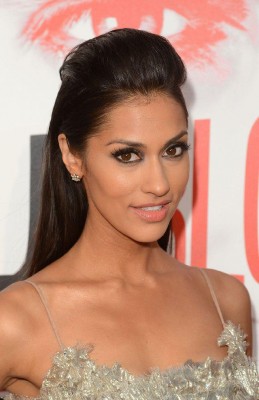 Robert James Manitopyes (Nov 29 1970 – Jan 16 2005)
Robert played a guard in the SG1 episode Desperate Measures and also appeared in the movie The Core and on the US soap The Days of Our Lives.
He was a father of two sons. 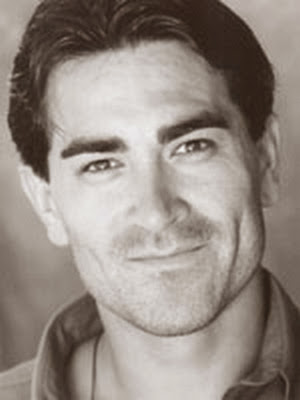