Spencer Maybee
Spencer played Captain Binder in Stargate The Ark of Truth and has guest starred on Reaper, The X Files: I Want to Believe and Flash Gordon in addition to writing and directing his own work. IMDB Twitter
Brad Greenquist
Brad played Dr Keffler in the Stargate SG1 episode “Resurrection” and has guest starred on Enterprise, Heroes, Sleeper Cell, Bones, NCIS, The Mentalist, The Leftovers, Wake Up America! and appeared in The Lone Ranger movie. IMDB Official Twitter 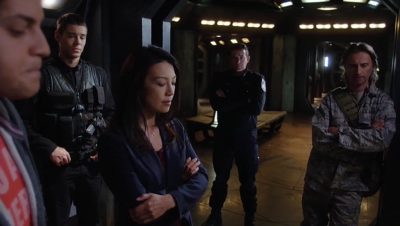 A very happy birthday to Dylan Neal who played Dave Sheppard in the Stargate Atlantis episode Outcast.
He’s currently starring in Cedar Cove and is listed in the second season of Arrow as a recurring character. He’s also appeared in Blood Ties, The L Word, Smallville, Wild Roses and Dawson’s Creek.
In addition he also owns and runs an Acting School.
Twitter   Official Site 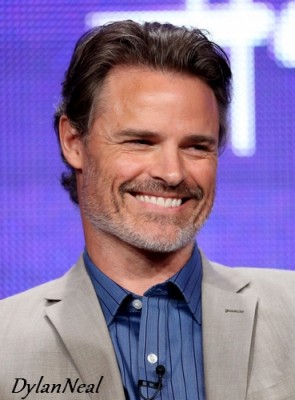 Many happy returns of the day to Brad Greenquist who played Dr Keffler in Stargate SG1 “Resurrection”. He’s also guest starred on Enterprise, Heroes, Sleeper Cell and appeared in The Lone Ranger.
Official Site
Birthday best wishes to Spencer Maybee who played Captain Binder in Stargate The Ark of Truth and has guest starred on Reaper and Flash Gordon in addition to writing and directing.
Twitter   Official Site 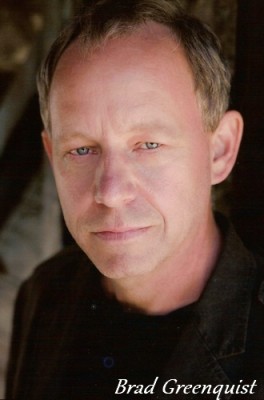 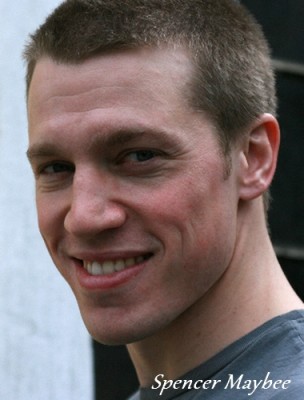