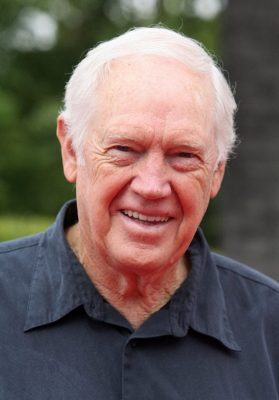 Mark Burgess
Mark was great as Dr. Jeremy Franklin on Stargate Universe (14 Episodes), he has also guest starred on Stargate Atlantis (Vegas), Earth: Final Conflict, Dark Angel, Bates Motel and The Killing. IMDB Twitter
David Kaufman
David played Mark Gilmour in the Stargate SG1 episode Zero Hour as well as appearing on ER, Boston Legal, Rizzoli & Isles and providing the voices on shows/games such as The Clone Wars, Superman, Stuart Little and Halo 4. IMDB Twitter Official Behind The Voice
Richard Side
Richard appeared on just one episode of Stargate as the Guide in the SG1 episode Icon, he has also been on Earthsea, The Collector, Cold Squad, Eureka and Elf. He has also written for television with credits which include Kung Fu: The Legend Continues, Comedy Inc and The Debaters. IMDB Twitter

Many happy returns of the day to Ronny Cox who was Senator/Vice President Robert Kinsey in eleven episodes of Stargate SG1. He also starred in Robocop, Total Recall playing wonderful bad guys and was in The Agency, St Elsewhere, Leverage, TNG and Beverley Hills Cop I and II.
Official Site
IMDB 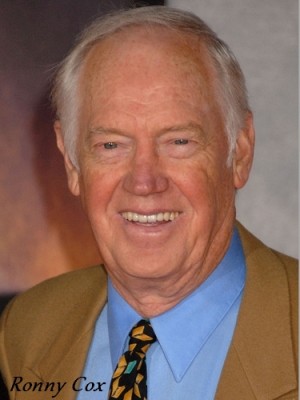 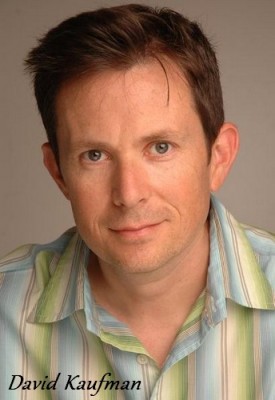 Behind the times for their original US screenings but still to come for most other TV markets so here is Ronny Cox guest starring in Leverage S5E6 “The D.B. Cooper Job” and then Colin Cunningham looking more like our Major Davis than Pope in the pilot of Perception. 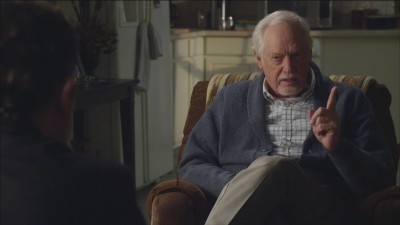 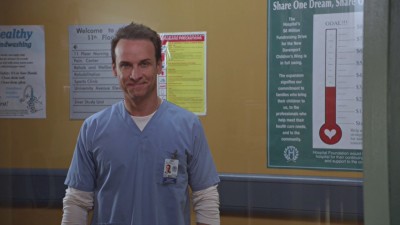 We have a big Stargate birthday today (23rd July).
The one and only Ronny Cox celebrates his birth, while most of us will know him from his tv and movie work which includes Senator Kinsey the man we all love to hate on Stargate SG1 and starring roles in Total Recall and Robocop he also has an established presence in the music field. He is a singer and song writer of a blend of folk/country music and has a number of albums released and tours regularly. 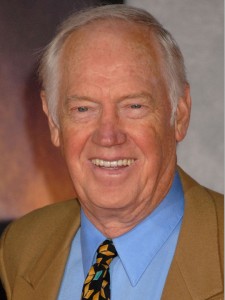 Also on the 23rd it’s the birthday of David Kaufman who made a single guest appearance in the SG1 S8 episode “Zero Hour” as Mark Gilmour. IMDB