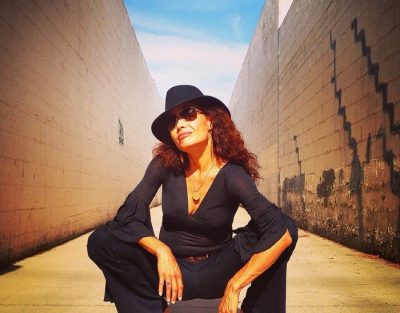 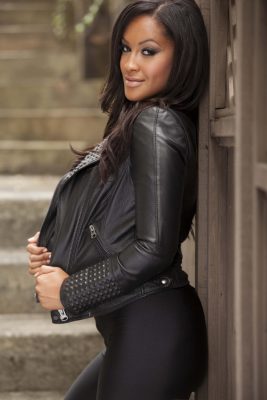 In Memory Of…
Campbell Lane (July 15 1935 to January 30 2014)
Appeared on Stargate Continuum as the “Older Man”. During his long career as an actor and voice artist he worked on The Dead Zone, Action Man, Battlestar Galactica and Cold Squad. 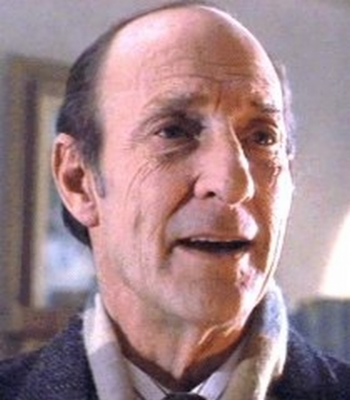