The Wraith Hive ship has entered the solar system and begins communicating with Atlantis, after some discussion they answer and find that Michael has revealed their existence to this ship and it’s Queen and they have a proposition. It turns out that as resources dwindle various hives are becoming more competitive for all manner of things including humans for good so the Wraith retro virus is very appealing as both a tactical weapon but a means to create more food and hive infrastructure. Of course there really isn’t much option but to agree to the deal but Elizabeth negotiates with the Queen in terms of intelligence distribution and technical information on the Wraith ships and systems which allows McKay to dig into the beam jamming code in the hopes of allowing that offensive capability to be returned to the Daedalus and her sister ships. The virus is weaponised and smuggled onto an enemy hive but is discovered and the “good” hive and the Daedalus flee but are both damaged and in return for the help to repair the hive Rodney and company are given full access to the Wraith database. A second attack on the enemy hive is put into motion but when the Daedalus arrives she is fired upon by both hives who then jump away, confusion abounds but they don’t know that back on Atlantis the Wraith have infected the computers and stolen all the gate locations including the Earth gate and the specs for the improved hyperdrive while wiping the contents of the Wraith supplied database. 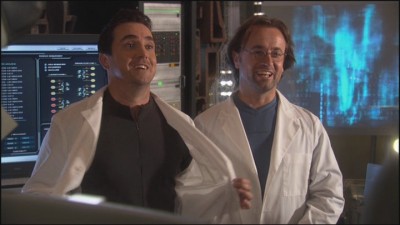 Won’t be laughing for much longer

Allies is an excellent cliff hanger of a finale for the second season of Stargate Atlantis, it has a huge amount of excellent CGI combined with the ongoing great chemistry between the main and secondary cast and throws in humour, suspense and drama. We get a new Wraith Queen once again played by Andee Frizzell whose makeup and costuming gives a big hint to the Queens being an unique subset of Wraith society which makes a lot of sense given the species has insects as a base for it’s creation. It has to be said that we all knew it was going to turn out badly but no one can deny that it was wonderfully written and performed with the expected betrayal coming as a surprise and for the show a critical moment in the events in Pegasus.  So two Wraith Hives are on the way to the Milky Way and Sheppard is missing with the Daedalus damaged and the Orion a long way from being battle ready, lets not forget that the Ori are making mincemeat of Earth, Jaffa, Asgard and Lucian ships so who can save the day.

We didn’t get any feedback for last weeks episode but we did get an email from Misa Buckley with a review of the recent appearance of Cliff Simon in the US series “The Americans”, many thanks for that and Alan had a piece discussing the Free Babylon 5 campaign, lets not forget Brad for joining us for this episode of Atlantis, thank you sir and this weeks promo is for Under The Dome Radio which is back  the second season of the show and next week we are doing the first of this years wrap up show for the ninth season of Stargate SG1, we hope you join us for that. 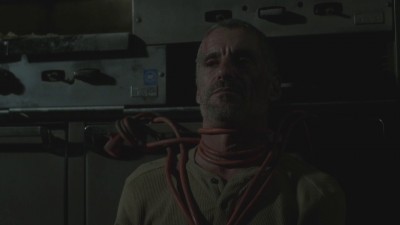 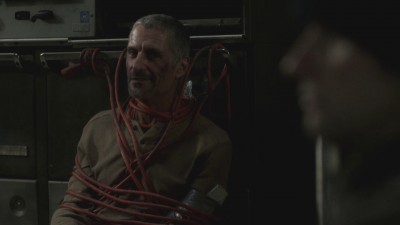