Louis Gossett Jr.
Louis guest starred in five episodes of Stargate SG1 as the Jaffa Gerak, it seemed like many more as his screen presence was a great boon to the show. He more recently had a recurring role on Boardwalk Empire and has a long list of shows over the last few decades including The Powers of Matthew Star, Backstairs at the White House, Roots, An Officer And A Gentleman, Enemy Mine and of course Iron Eagle. IMDB Official Twitter 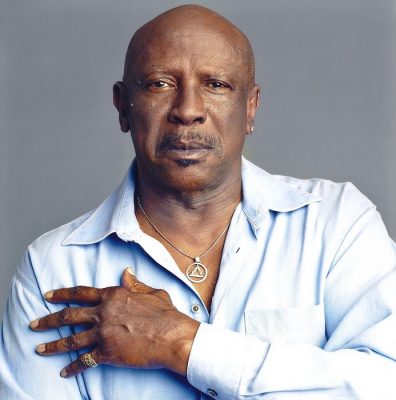 Ivan Cermak
Ivan appeared in two episodes of Stargate SG1, first as Captain Hagman in Redemption Part 1 and then Major Altman in Prototype. He has has also guest starred on Human Target, Supernatural, Battlestar Galactica, Smallville and Fringe and now works in finance. IMDB Twitter
Tyler McClendon
Tyler played Kenny the wraith on Stargate Atlantis and eventually appeared on six episodes of the series and also played Lt. Banks in the Stargate SG1 episode Avalon Part 1. He has guest starred on Fringe, Eureka, Dead Like Me, Battlestar and Underworld: Awakening. IMDB
Cydney McCurdy
Cydney was a casting assistant on the Stargate theatrical feature film, she has also worked on Clockers, Kingdom Come, The Big Leaf, Ray and MacArthur Park. IMDB