Reese Alexander
Reese played Major Jordan on the Stargate Atlantis episode This Mortal Coil and a Jaffa pilot on Stargate Continuum. He has also been on Fringe, Arrow, Reaper, The Flash and Second Chance. IMDB Twitter Official
Kelly Vint
Kelly was the young Catherine Langford who first appeared in the Stargate movie. She has also been in Thunder Alley, Bellyfruit, Space Jam and Hillbrook Gardens. IMDB

A very happy birthday (March 19th) to Connor Trinneer who played Charles “Trip” Tucker from Enterprise & “Michael” from Stargate Atlantis. He has also recently guest starred on Suits and Fairly Legal. Many happy returns of the day to Kelly Vint who was the very first Katherine Lanford in the Stargate movie and she has also appeared in Thunder Alley and Bellyfruit. 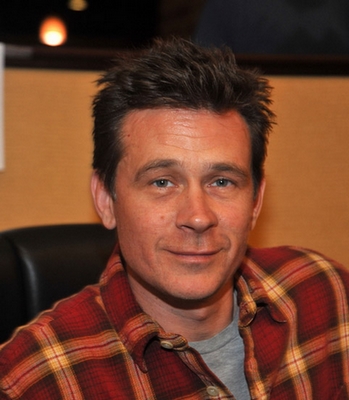 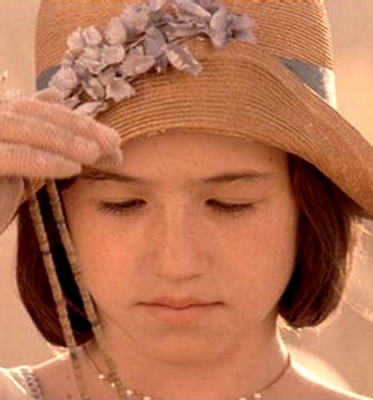