After the MALP makes contact with a people from the industrial world Tegalus the three member SG1 pays them a visit and discovers a society that has two powerful cultures in a cold war state with a wild card religious element who believe the Gods of the Stargate seeded their world and will return. The dominoes start falling as this cult gains power and influence and provokes a global war and Daniel badly injured gets stuck on the planet.

First off this is a beautiful looking episode, the locations look stunning and are shot with a warmth we don’t normally see when trudging through the various heavily forested worlds that are so common in the galaxy. 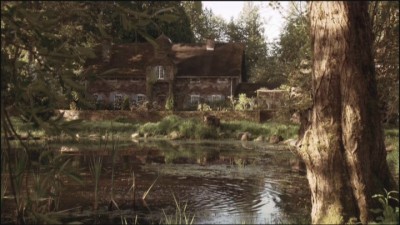 The bunkers and underground tunnels look good with the control room mixing an old school WW2 look with a dash of sophistication and hats off to the pyro, stunt and weapons specialists who really knocked it out of the park.
The overall story though doesn’t quite live up to the production, it’s a little simplistic but I guess they only have 42 minutes so they have to cover a lot of ground to make it all work. The idea that a visit from a SG unit results in millions dead simply through cultural contamination is certainly worth telling. In most episodes it’s normal for events to happen on a smaller scale and of those many would be considered beneficial by the peoples the SGC visit. This isn’t the case here and even though we don’t see the long term rebuilding or maybe years of digging out the zealots we do know this world will never be the same and maybe ripe for the appearance of another quasi-religious group and power play. 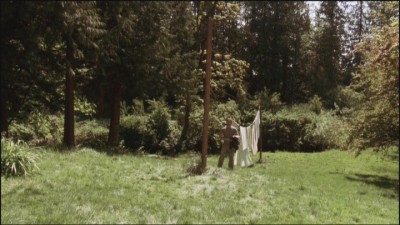 This weeks promo is from Hexed a tv discussion and review podcast focusing on genre television, well worth checking out.
Next week we are going back to Atlantis for the episode Suspicion as the Wraith seemingly turn up on almost every world the expedition visits and the fingers point to one of Teyla’s people. Many thanks for the support over the holidays, we got decent numbers for our bonus shows which pretty much means we’ll do that again but for the now it’s Stargate all the way alternating between SG1 season 8 and SGA season 1.
As always you can listen and interact with us via this website, email, twitter, stitcher and google+ and of course itunes with it’s lovely ratings and review options, subtle hint yes?