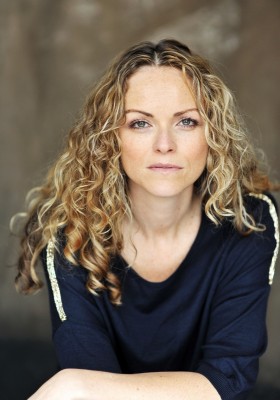 Lorena played the Curator in the Stargate SG1 episode The Curse and also appeared on Smallville, The Middleman, Sanctuary, Bionic Woman and had a recurring role as Elosha on Battlestar Galactica.

Lorena was married and had one son and passed after a battle with cancer. 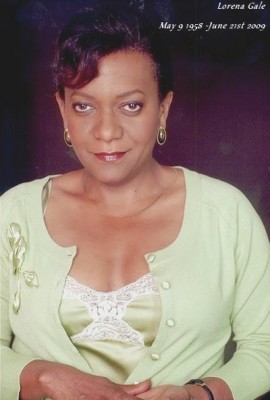 IMDB Behind The Voice