A very happy birthday to Lexa Doig who played Dr Carolyn Lam in the final two seasons of Stargate SG1, she is married to Michael Shanks but we won’t hold that against her:)

Lexa is currently featured in the new scifi series Continuum and her resume is rich in the scifi genre from SG1 through Andromeda, The 4400 and Tekwar. Guest roles on Smallville, V and the dramas Arctic Air and CI5 bulk up an already impressive resume.

Also on the 8th of June the British actor Alan Scarfe celebrates his birthday, a familiar face on scifi shows when the need for a character actor arises. He guest starred in the Stargate Atlantis episode “Poisoning The Well” as Chancellor Druhin as well appearances on Babylon 5, Andromeda and Kingdom Hospital. 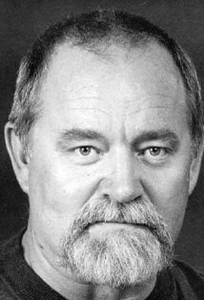