We have four actors who appeared on Stargate sharing a birthday so lets begin by wishing a Happy Birthday to Susie Wickstead who played a Kelownan Aide in the Stargate SG1 episode Shadow Play and appeared in Supernatural, Just Cause and John Doe.
Birthday greetings to John Novak who was Colonel William Ronson in two episodes of Stargate SG1 (Grace & Memento) and guest starred on Smallville, Sanctuary and Crusade. 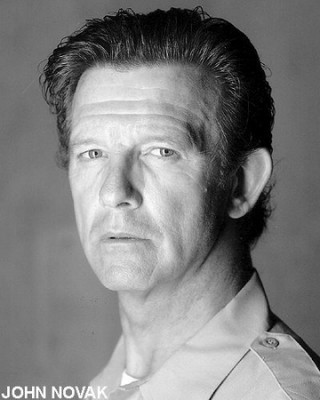 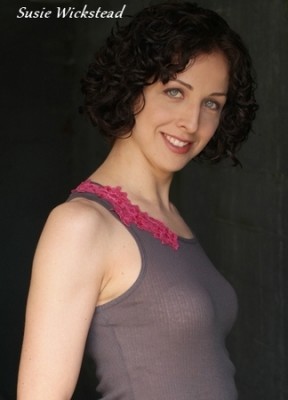 Birthday best wishes to Colin Murdock,  Ardal Hadraig in SG1 Space Race and a very prolific voice actor on shows such as Storm Hawks, Johnny Test and Baby Looney. Behind The Voices and last but not least many happy returns of the day to Brent Stait who played a Michael Kenmore in the Stargate Atlantis episode Allies and Rev Brem in Andromeda. He’s also appeared in BSG, Blade the Series, Smallville, Fringe, Motive and twice in SG1 as Louis Ferretti (Children of the Gods & Within The Serpents Grasp). 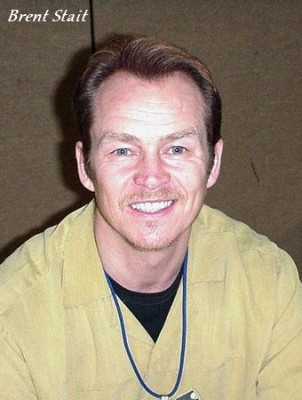 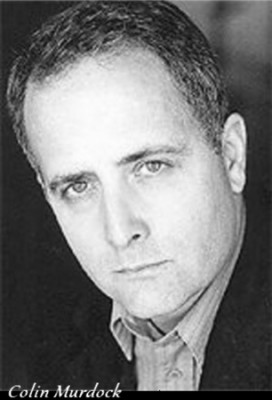