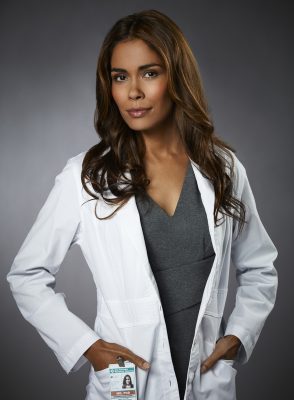 Jay Williams
Jay played Ra on the Stargate SG1 episode Moebius Part 1 and again on the tv movie Continuum, he also appeared on the Stargate Atlantis episode First Strike as Adams. Feature wise Jay has also been on 2012, Percy Jackson and Paradox. IMDB
Jim Byrnes
Jim was the documentary narrator in the second part of the Stargate SG1 episode Heroes Part 2 as well as providing voices for Stargate Infinity. He also starred in Highlander playing the watcher Joe Dawson, Andromeda, Sanctuary and is a musician in his own right. IMDB Official Behind The Voice
Sina Oroomchi
Sina worked in the sound department for Stargate SG1 and was the re-recording mixer for 39 episodes of the show and on the Atlantis premiere “Rising”. He has also worked on Tornado Warning, Jeremiah, Dead Like Me and The Outer Limits. IMDB