We have three actors who celebrate their births today and who have featured in the Stargate franchise..

First up we have Elizabeth Weinstein who played Emta in Birthright (S7E10). She has also recently been seen in Fringe, Fairly Legal and Smallville. IMDB 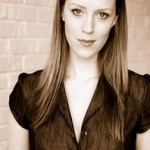 Also on the 13th we have Jonathan Walker, he played Ta’Seem in the Stargate episode “Dominion” (S10E19). He was a star of the Flash Gordon tv series as well as roles on Continuum, V, Fringe and Smallville. IMDB 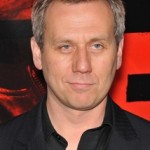 Finally the favourite Stargate actress of Vladimir (Atlantis-tv) Louise Lombard will be celebrating her birth. Louise played Gloria Rush in four episodes of Stargate Universe, a role opposite Robert Carlyle’s Rush so a challenge. IMDB 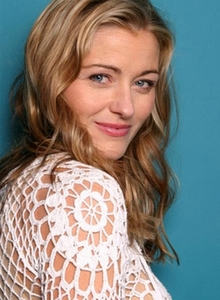