A very happy birthday to…
Leon Rippy who was General West in the Stargate theatrical feature and starred in Saving Grace, Deadwood, Under The Dome as well as guest spots on Leverage, TNG and The Lone Ranger. IMDB 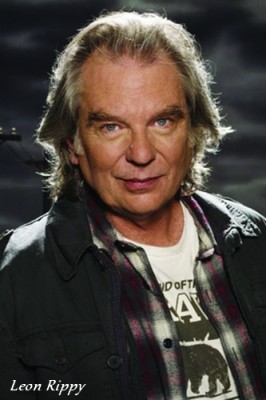 Jan Bos played Ambassador Sevarin in the Stargate SG1 episode Homecoming. Jan has also appeared on Psych, Reaper, Hellcats and The 4400. IMDB  Official Site
Michael Beach who guest starred on five episodes of Stargate Atlantis as Colonel Abe Ellis. He also starred in Third Watch as “Doc” appearing in 104 episodes as well as spots on ER and Under Suspicion. IMDB  Twitter
Daniel Bacon who was a Technician in Stargate SG1 & played Dr Watson in Atlantis. He’s also guest starred on The 4400, Psych, Arctic Air and Supernatural. IMDB
Peter New who was a farmer in the Atlantis episode Off the Grid and has appeared on Fringe, Dead Like Me, Motive and a number of voice roles. IMDB  Twitter  Official Site 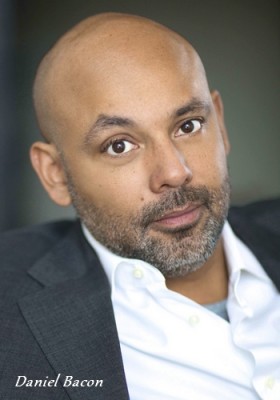 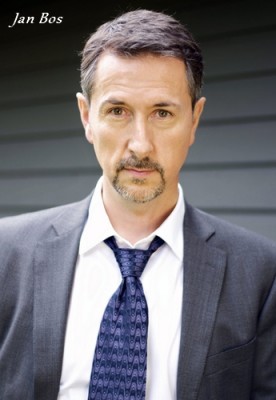 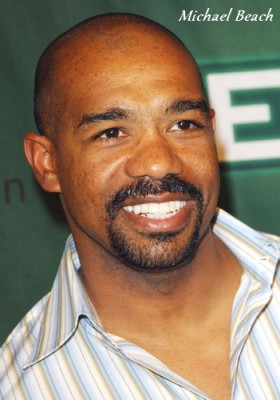 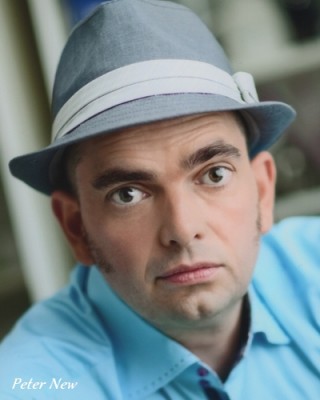