Many happy returns of the day to Robert Picardo who was Richard Woolsey in Stargate SG1, Atlantis and Universe and also The Doctor in Star Trek Voyager. He’s also starred in a lot of tv (Justified, Castle) and movies (Morlocks, Infiltrators) and guest starred on even more and has done lots of voice work. IMDB  Official Site  Twitter 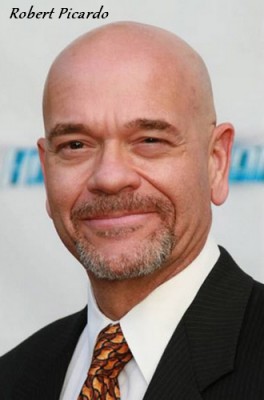 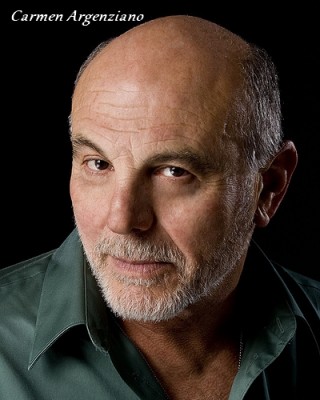 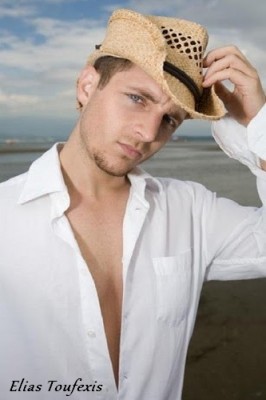