Oh yes today we have an actor celebrating his birthday today (Oct 13th) who was a cornerstone of the franchise. Happy Birthday to Christopher Judge who played the strong and silent Teal’c in 211 episodes of SG1, Continuum and Ark of Truth as well as a guest spot on Atlantis. More recently he has had guest roles on Paradox, Mentalist and NCIS LA as well as Dark Knight Rises. IMDB 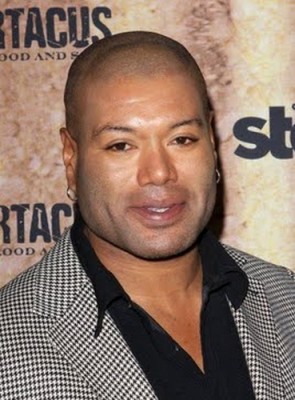 Also on the 13th we have the birthday of Michael Karl Richards who played Major Peterson on Stargate Universe as well as being very busy in the genre market with Smallville, V and Fringe. IMDB  Official Site

Hiro Kanagawa also celebrates, the Japanese born actor has worked extensively in the US tv market including shows such as Sliders, Cold Squad, Smallville, Caprica and the new Arrow series. He has also done a lot of voice work but for us his guest spot on SG1 “Full Alert” as Mr Wayne is the important role. IMDB 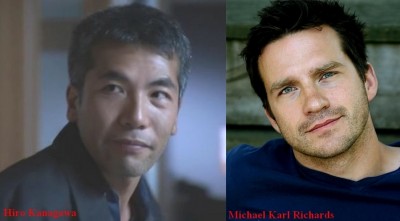