Many happy returns of the day to Claudia Black who lit up the screen as Vala in Stargate SG1 and Aeryn in Farscape. She has also guest starred on Haven, The Dresden Files and Moonlight as well as quite a bit of voice work.
Birthday best wishes to Julie McNiven who was Ginn in Stargate Universe and has made appearances on Nikita, Fringe, Supernatural and Mad Men. Twitter 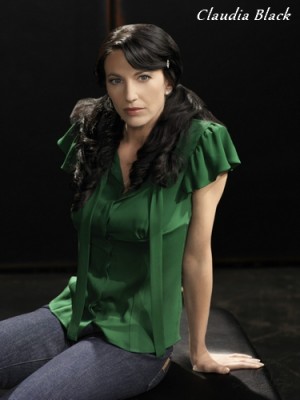 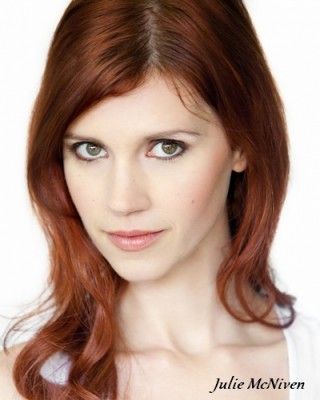 Happy Birthday to Sean Patrick Flanery who played Orlin in the SG1 episode Ascension. He’s recently guest starred on Dexter and has also been on Charmed, The Strip and The Dead Zone.
Official Site   Twitter
Happy Birthday to Eric Keenleyside who was Fred in the Stargate SG1 episode Citizen Joe. He has also
appeared on Cold Squad, Once Upon A Time, Hellcats, Supernatural and The Killing. Twitter
Finally the best birthday wishes to John G. Lenic a Producer on Stargate SG1, SGA, SGU, Motive and The Dark Corner. He also appeared in front of the camera as a wedding guest in the SG1 episode 200. Twitter 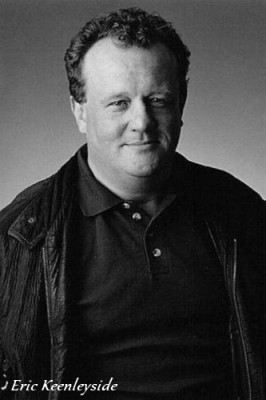 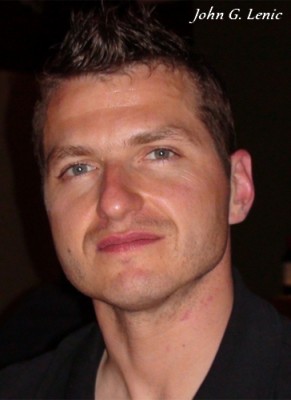 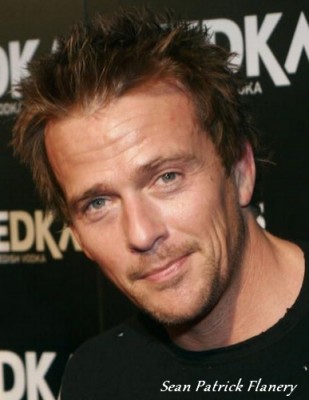