Kavan Smith
Kavan played Major Evan Lorne on both Stargate SG1 and Atlantis, he also had a recurring role on Eureka as Deputy Andy and on Rogue as Travis. He has guest starred on shows such as Almost Human, The 4400, Motive, Fairly Legal, Supernatural and When Calls the Heart. IMDB Twitter 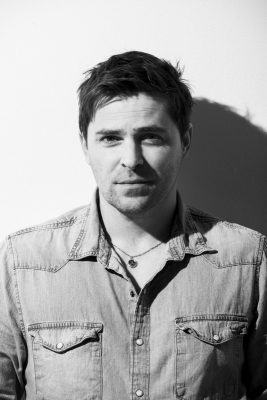 Carlos Lauchu
Carlos played Anubis in the 1994 Stargate movie and has also appeared on Baywatch, Spy Hard, Sutures and LA Heat. IMDB
Robert Clarke
Robert appeared twice on SG1 as a scientist in the episodes Avalon Part 1 and Redemption Part 2. He has also guest starred on Psych, Lost Girl, The 4400, Hell’s Rain, Andromeda and Defiance. IMDB
Kyle Cassie
Kyle was on Stargate SG1 in two episodes playing two different roles, first as an Eurondan Soldier in The Other Side and then Reynolds in Prometheus. He has also guest starred on Andromeda, The Dead Zone, True Justice, Arctic Air and Deadpool. IMDB Official Twitter