Another couple of birthdays today for actors who played their part in the success of Stargate.

The first is Garwin Sanford who played the rather likeable Narim a member of the Tollan people, they may have been a little arrogant and superior but he was all right and of course liked Sam so ultimately doomed.

He also played Simon Wallis in Stargate Atlantis, not as meaty a role but still pretty good going to get two separate significant speaking parts in the franchise. 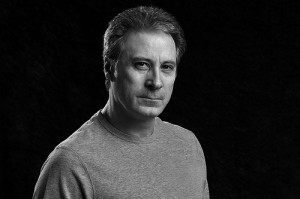 Sharing a birthday on the 15th is Grace Park better known for her regular role in Battlestar Galactica and more recently Hawaii 5-0 but way back when she was a young up and coming actress (pre-maxim) a speaking role on a show like Stargate wasn’t bad at all. 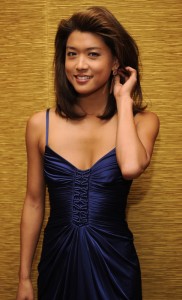