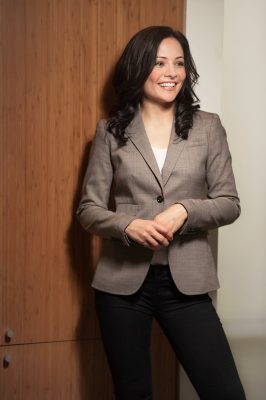 Benz Antoine
Benz played one of the drivers in the Stargate SG1 episode In the Line of Duty and went onto to guest star on The Outer Limits, Shattered, Rogue, Rookie Blue and to star on Blue Murder and the current Canadian crime show 19-2 as Tyler Joseph. IMDB Official Twitter
Charles Zuckermann
Charles was a rebel soldier on the Stargate SG1 episode Icon and has also been in Special Unit 2, Fringe, Jeremiah, Continuum, Arrow and Supernatural. IMDB Twitter