Pascale Hutton
Pascale made her single guest appearance on Stargate Atlantis in the episode Aurora playing the role of First Officer Trebal of the starship of the same name. She has also starred in Arctic Air, Traveler, When Calls the Heart, Intelligence and Sanctuary and guest starred on Fringe, Continuum and Reaper. IMDB Twitter Official 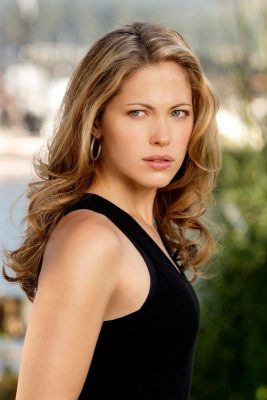