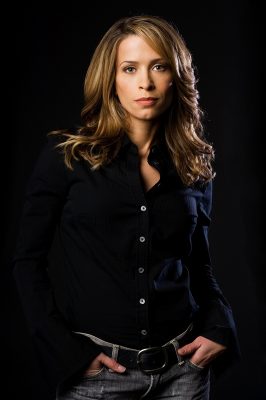 In Memory of…
Mark Hoeppner (July 31 1957 – May 31 2016)
Mark was the Barkeep in the Stargate Atlantis episode Trinity and also works within the Transportation Department for shows and movies such as Bates Motel, TRON Legacy and MI:Ghost Protocol.
IMDB Obituary 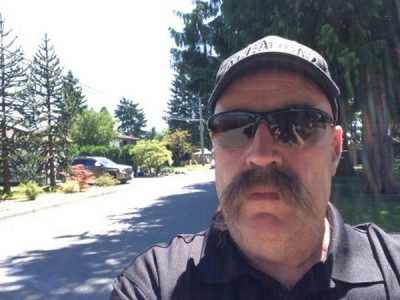