Birthday best wishes to Gary Jones, Dave Foley and Julian Sands on the 4th of January.
Gary played Walter in all three live action Stargate series and has appeared in Sanctuary, Highlander, Supernatural and movies in addition to his stand up comedy. IMDB 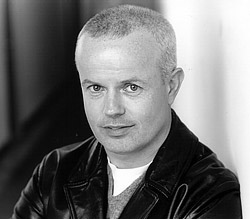 Julian has a long resume in the business from his leading role in the movie Warlock and manyother movies as well as a lot of tv work including playing The Doci in two episodes of Stargate SG1 and recurring roles in 24 and Smallville. IMDB 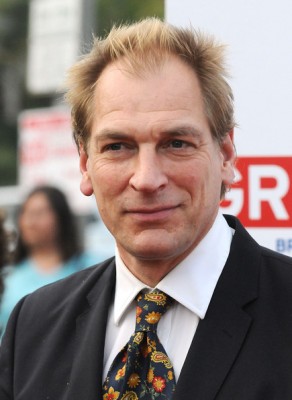 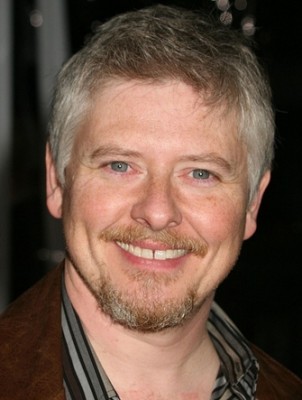