Judy Norton
Judy played Talia in the Stargate SG1 episode In The Line of Duty and has also appeared in Millennium, Ed, Bluff and The Waltons.  IMDB Twitter Official
Bobbie Phillips
Bobbie was the guest star in the SG1 episode Brief Candle playing Kynthia, she has also starred on The Cape and appeared on Murder One, The Watcher, Seven Days, Doomsday and The Good Sister. IMDB 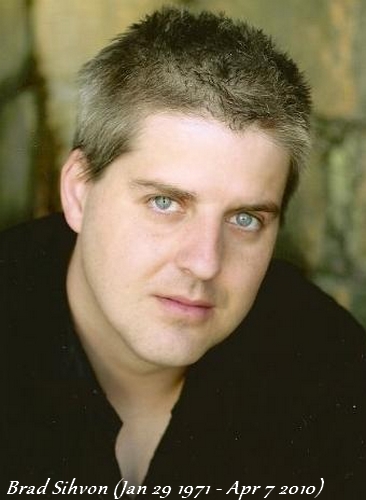