In memory of..
Julie Patzwald (March 11th 1980 – April 2012)
Julie passed at a young age but left behind an impressive body of work which included her role as Naytha in the SG1 episode A Hundred Days and Pelius in the Atlantis episode Childhood’s End. Julie won the 2008 Leo Award for Best Supporting Performance by a Female in a Dramatic Series (The Guard).
IMDB 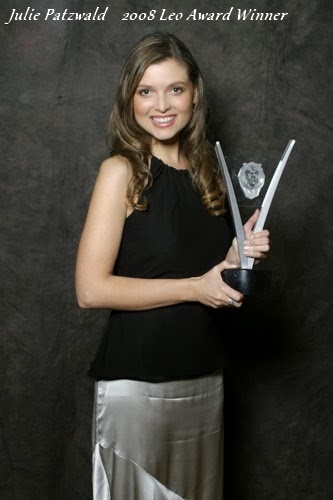