We have a foursome of Stargate Birthdays today.
Up first a very happy birthday to Enrico Colantoni who was fantastic as Burke in the Stargate SG1 episode Evolution part 2. He also starred in Veronica Mars, Flashpoint and is currently a recurring character in Person Of Interest. 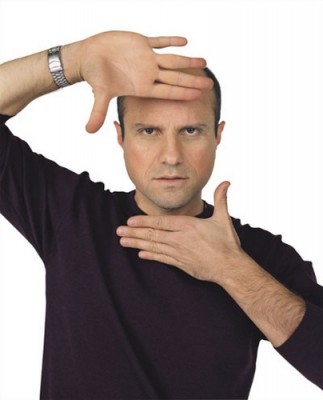 Many happy returns today to Kristen Dalton who played Anna in the SG1 episode Resurrection and Dana Bright in The Dead Zone television series. She has also appeared in Sliders, Profit and JAG. 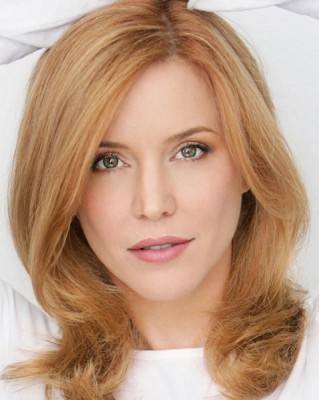 Birthday greetings to Frank Collison who played Keturah in the Stargate Atlantis episode Seteda. He had also appeared in Carnivale, My Name Is Earl and Hitchcock. 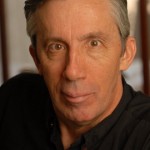 Last but but not least a happy birthday to Graham Kosakoski who was a guard in the Atlantis episode Aurora. He’s had a recurring role in Intelligence and guest spots on Smallville and Da Vinci’s Inquest. 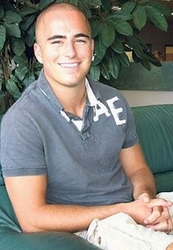