Happy birthday one and all..

Beau Bridges
Beau played General Hank Landry in the ninth and tenth seasons of Stargate SG1 as well as appearing in Atlantis. He has also had recurring roles on My Name is Earl, Franklin & Bash, The Agency and is currently in The Millers. IMDB   Twitter
Sebastian Spence
Sebastian was Delek in the SG1 episode Death Knell and also starred in the scifi series First Wave and had recurring roles on Battlestar Galactica, Cedar Cove, Dawson’s Creek and Sophie. IMDB   Twitter
Reiko Aylesworth
Reiko played Sharon Walker in three episodes of Stargate Universe. Before that she starred on 24 appearing in 64 episodes and has had recurring guest roles on Hawaii Five-0, ER, Damages and Lost. IMDB
George Touliatos
George played two roles in Stargate SG1, Shamda in the episode Fallen and Pyrus in the episode Need. He also guest starred on Supernatural, John Doe, The X-Files and The Net. IMDB  Behind The Voice 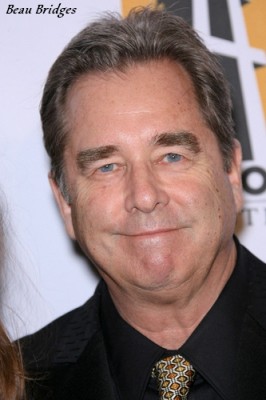 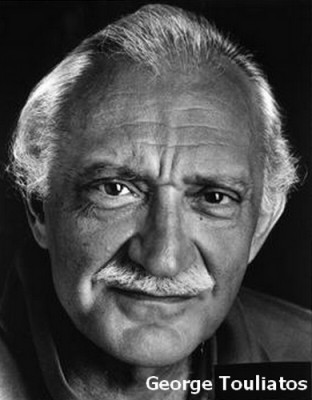 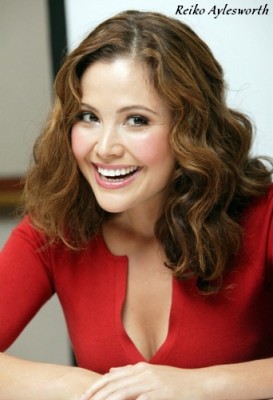 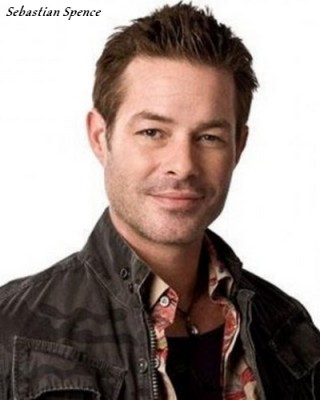