A big bunch of birthday best wishes to our very own beginning with Torri Higginson…
Torri played Elizabeth Weir in 63 episodes of Atlantis and 3 episodes of SG1. She has also appeared in Stonehenge Apocalypse, NCIS, Criminal Minds, The Cult and the stage production The List. IMDB Twitter 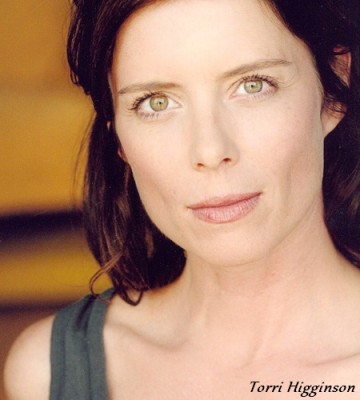 Michael Jonsson
Michael was a F-302 Pilot, a Jaffa guard and a Juna Warrior in SG1 as well as spots on Psych, Smallville and Supernatural. IMDB
Vince Corazza
Vince played Worrel in the Stargate SG1 episode Off The Grid. He has also appeared in Bones, JAG, 24 and provided the voices for animated features such as Sailor Moon. IMDB   Twitter   Official Site   Behind The Voice
Mike Coleman
Mike was a med tech in the SG1 episode The Powers That Be and the “desk guy” in the Atlantis episode Brain Storm. He’s also been in Supernatural, Fringe, Smallville and plays Happy in Once Upon A Time. IMDB  Behind The Voice
Ryan Kennedy
Ryan played Dr Williams in the Stargate Universe episode Earth and also had recurring roles on Hellcats, Caprica, Whistler and has guest starred on V, Psych, Smallville and Blade: The Series. IMDB 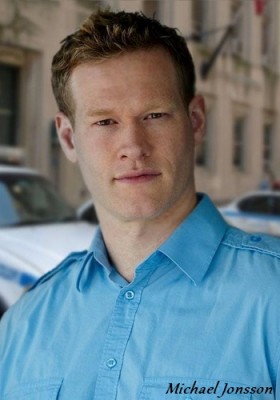 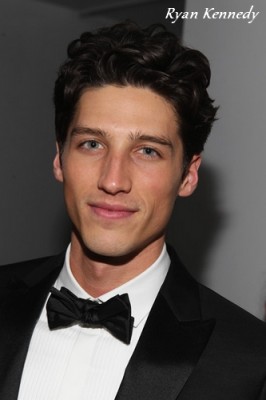 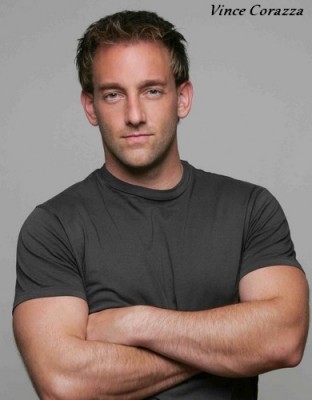 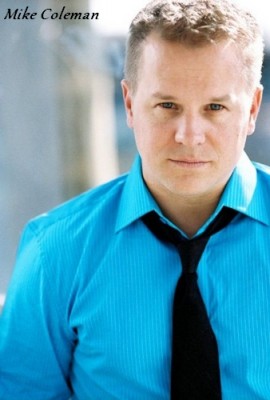