The very best of birthday wishes to the delightful Kate Hewlett who played Jeannie Miller in four episodes of Stargate Atlantis. She has also appeared on Psych, Degrassi:TNG, The LA Complex and A Dog’s Breakfast with her brother David.
IMDB    Twitter 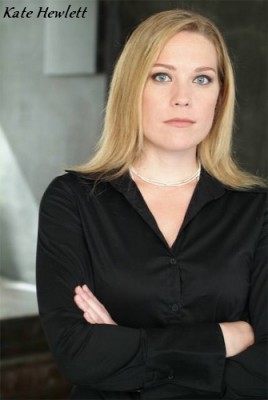 Happy Birthday to David MacInnis who was Talus in Atlantis and Agent Williams in SG1, he has also appeared on Dead Like Me, The 4400, Saving Hope and Smallville. IMDB
Happy Birthday to Matthew Harrison who played Darien in the Stargate SG1 episode Double Jeopardy and a Scientist on the Atlantis episode Conversion. He has also appeared on Chaos, Reaper and Smallville. IMDB
Many happy returns of the day to Ernie Hudson who was Pernaux in the SG1 episode Ethon but is best known for his role on Ghostbusters or maybe as Warden Glynn on Oz. He has also appeared on ER,  Wild Palms, Bones, Desperate Housewives and Law & Order. IMDB  Twitter
Happy Birthday to Dan Pelchat a Stunt Performer and Actor on shows such as Stargate Universe, Intelligence, Andromeda and Tasmanian Devils. Youtube  IMDB 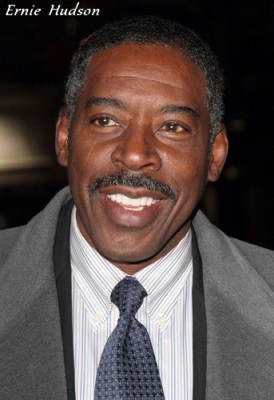 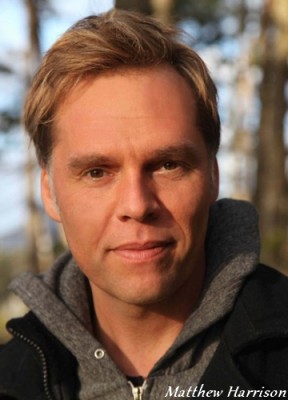 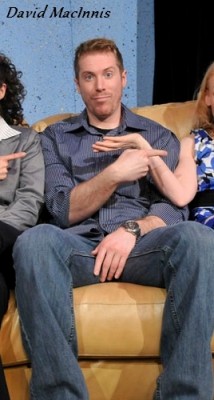 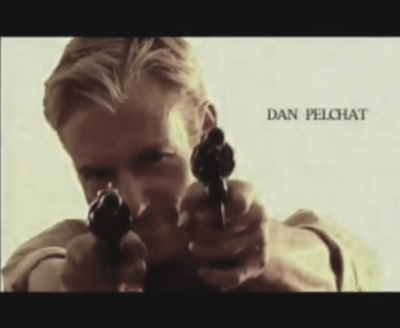