A happy birthday to Michael DeLuise who appeared in the Stargate SG1 fan favourite Wormhole X-Treme! He’s also been in NYPD Blue, Bunheads, Brooklyn South and The Gilmore Girls.
Many happy returns of the day to Martin Jarvis who was Davos in the Atlantis episode The Seer. Martin has appeared in Eastenders, Grim & Evil, Little Women and Doctor Who. 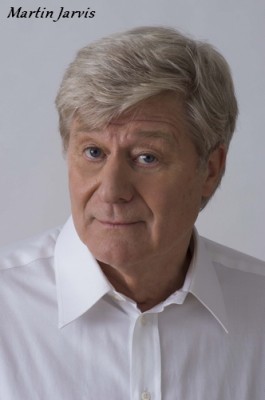 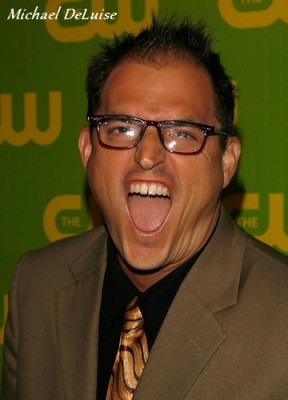 Birthday best wishes to Frank Vincent who pretty much played himself or a cameo of his Soprano’s character in the excellent Stargate Atlantis episode Vegas. He’s also been in NYPD Blue, Law & Order and Goodfellas.
A very happy birthday to David Lewis who has guest starred in two episodes of Stargate SG1. He played the scientist Cameron Balinsky in Moebius Part 1 and Heroes Part 1. 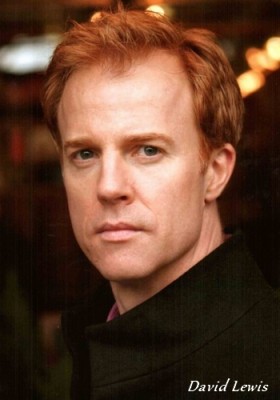 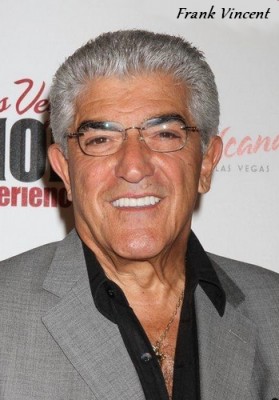 We also pay our ever lasting respect to the great Don S. Davis who was born this day back in 1942. He played General George Hammond in Stargate SG1, Atlantis and Continuum as well as roles in other genre favourites such as Twin Peaks and The X-Files. 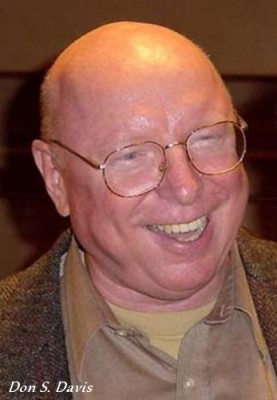