It’s a big day for Stargate related birthdays, we have three significant actors who were all born on the 20th of August, the year varies:)
In no order of status…
Colin Cunningham who played the erstwhile Major Paul Davis in SG1 and SGA, he appeared in 17 episodes all told, a bit whiny but came good. IMDB

Jay Acovone who played for me the only real Kawalsky even though we didn’t get to know him for long with only 5 appearances on SG1. IMDB

Jamil Walker Smith played Master Sgt Ronald Greer in Stargate Universe and appeared in all 40 episodes, he recently released his own production “The American Dream“.  IMDB 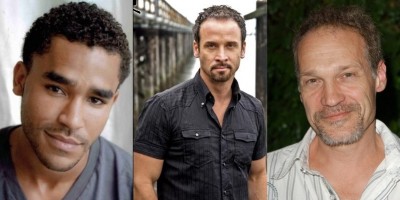