Well then don’t we have a bumper bundle of birthdays today.
We wish all these guys a very happy birthday.
Jay Acovone who played Charles Kawalsky in multiple episodes of SG1 and being dead didn’t stop the character from making many appearances. He’s also guest starred on Cold Case, Las Vegas, Monk and JAG.
Colin Cunningham our own Major Paul Davis a fan favourite who appeared in 15 episodes of SG1 an episode of Atlantis and also Continuum.
He is currently starring in Falling Skies and was Det. Brian Curtis in the Da Vinci series.
Twitter 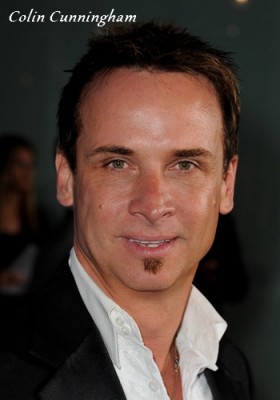 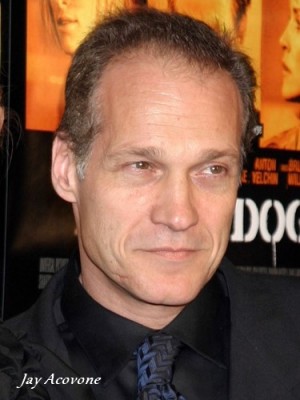 Jamil Walker Smith was Master Sgt. Ronald Greer in Stargate Universe. nHe’s also appeared in Cold Case, Bones and NYPD Blue and wrote and directed his own feature called The American Dream.
Twitter
John Noble yes the great one himself starred in the SG1 episode Camelot as “Meurik” before going on to dazzle us by playing Walter Bishop on Fringe and of course played Denethor in Lord of the Rings: The Return of the King. 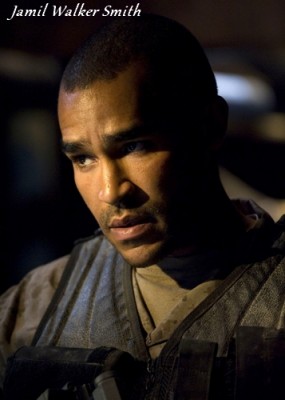 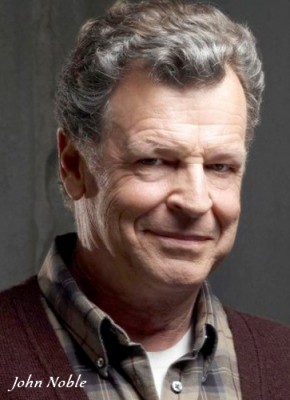 Don Stark played Sal in the Stargate SG1 tenth season episode Memento Mori.
He’s appeared in Castle, The Mentalist, John Carter and Anger Management and finally we remember the late Isaac Hayes (Aug 20th 1942 – Aug 10th 2008).
A musician and actor who appeared briefly on Stargate SG1 as the Jaffa leader Tolok and did
some voice work on the episode 200. Star of the animated South Park and Oscar winner
for the theme to the movie Shaft.
Official Site 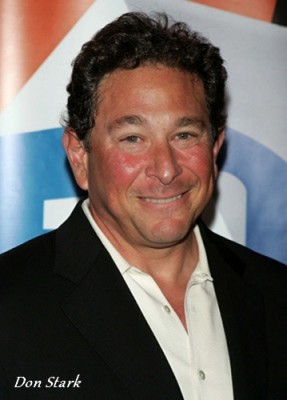 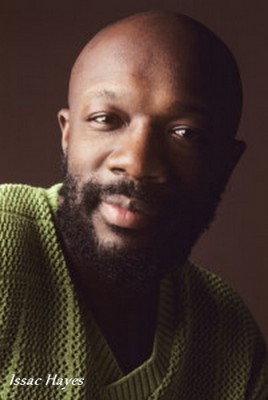