There have been a handful of people who have had far more than their fair share in shaping the Stargate franchise, setting aside Jonathan and Brad who created the television show and Rob who came onto the show for the second episode onwards the group gets even smaller.

Today the 6th of November we are celebrating one of these guys birthdays namely Mr Peter DeLuise, writer, actor, producer and all round good guy and lets not forget a shining example of how to share the limelight with friends and family:) IMDB

Happy Birthday Peter, many thanks for Stargate as well as Seaquest, 21 Jump Street and so many other roles on our favourite shows in and out of the genre. 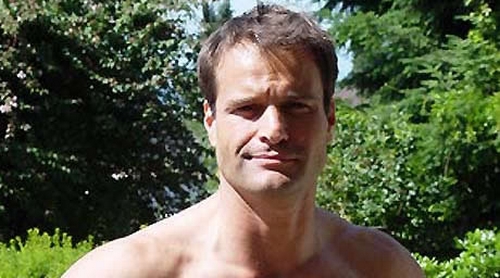 You know this is how he always sees himself:)

Let us not forget two more actors who have appeared in Stargate but alas many are eclipsed by Peter’s shadow so happy birthday to Paul Perri who played Dr Woods in the Stargate SG1 episode “Frozen” and David Pressman who played a Lieutenant in the original Stargate feature.