The new wonder material Trinium is high on the list of must haves by the NID and SGC but a mining operation on PXY-887 results in the disappearance of SG11. Thanks to Jack being wounded by a bolt shot through the gate Sam takes command and when visiting the world they to are captured and learn that the people believe in spirits who are responsible for SG11.

The Spirits then pay the SGC a visit and the fun really begins.

Spirits wasn’t a bad episode, the plot dealing with a simple cultures beliefs when confronted with the need of a more demanding culture was done fairly well. The resolution was welcome and really stuck it to both the NID and parts of the SGC who went along with the plans to betray Tonane’s people. Christina Cox guest stars as the spirit Takaya and they plaster a ton of makeup on her and a unflattering outfit, for shame:) 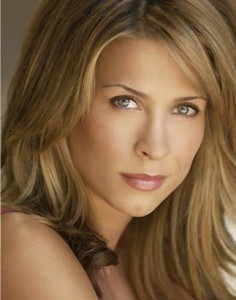 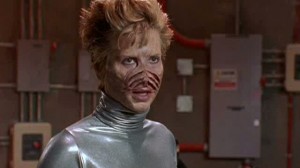