Erin Chambers
Erin played the Genii woman Sora in three episodes of Stargate Atlantis (The Eye, The Storm and Underground), she is perhaps better known for her 120 appearances in General Hospital as Siobahn and also appeared on Castle, Finding Carter, Scandal and The Glades. IMDB Twitter 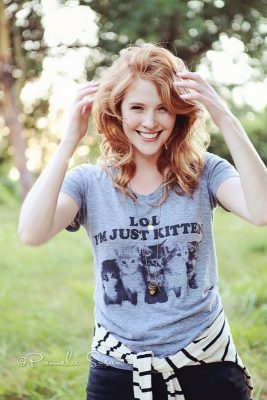 John Sampson
John was a member of SG5 in the episode Lost City and a guard in the Atlantis episode The Kindred, he is also a stunt performer in movies and television. He has worked on Blade The Series, Paycheck, Scourge, Seven Days and The Sentinel. IMDB
Lauro Chartrand
Lauro was a Genii soldier and stunt performer on Stargate Atlantis and has an extensive resume in media for both stunt work and co-ordination such as on The Incredible Hulk, War, Fallen and Battlestar Galactica. IMDB Official
James Michalopolous
James played Leo on the Stargate SG1 episode Smoke & Mirrors as well as appearing on The 4400, Andromeda, Smallville, Wayward Pines, The Flash and Arrow. He has also done stunt work on 300, Earthsea, Spartacus, Robocop and Hercules. IMDB Twitter 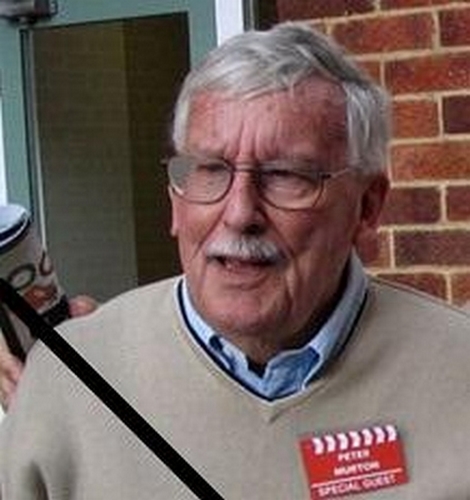 Peter was the Art Director on Stargate the movie as well as Dr Strangelove, Thunderball, Goldfinger and Funeral In Berlin. He has also worked on The Eagle Has Landed, Superman II and III, Blind Fury and Death on the Nile as Production Designer.
IMDB