Danny Trejo
Danny guest starred on Stargate on the Atlantis episode Missing where he played Omal. His acting resume is huge and includes movies and television dating back to 1983, he entered the business late in life and with his distinctive looks and prolific work ethic he has become a star in the mainstream cinema and tv with credits like Sons Of Anarchy, King of the Kill, Spy Kids, Machete and Saint George. IMDB Official Twitter
Donovan Cerminara
Donovan played Sgt. Michaels on two episodes of Stargate Universe ( Malice and The Greater Good ) as well as guest spots on Fringe, Painkiller Jane, Flash Gordon and Bravo 5. He has also written, produced and directed television including 2020: The Series, No Good Deed and Operation Sunrise. IMDB Twitter

In Memory of…
Tony Morelli (May 16th 1956 – April 19th 2015)
Tony was a stunt performer on Stargate Continuum and had two uncredited roles on Stargate SG1 in the episodes Heroes (SG5 Team Member) and Avenger 2.0 (Jaffa). He has also performed on Airwolf, The X-Files, Smallville, Fringe and Arrow. IMDB 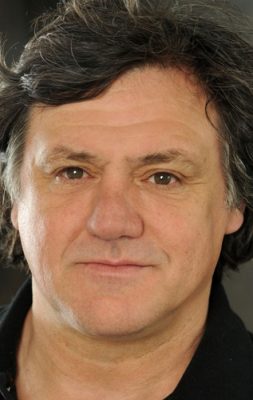