Heather Doerksen
Heather played Captain Pat Meyers in six episodes of Stargate Atlantis. She has also guest starred on The L Word, Battlestar Galactica, Fringe, Pacific Rim, BSG, Eternals and Once Upon A Time in Wonderland. She also voices animated productions such as Lego Star Wars: Droid Tales. Official IMDB Twitter Official Behind The Voice
Michael Ironside
Michael appeared in a single episode of Stargate as Seevis in SG1 Crusade. His resume is filled with genre work including the V, Seaquest, Smallville as well as features such as Total Recall and Starship Trooper plus voice work. IMDB Behind The Voice Official
Michael Lenic
Michael made brief appearances in the Stargate SG1 episode Family Ties and Stargate Universe episode Air Part 1, he has also been in the movie Paradox and A Dog’s Breakfast. He has also produced and directed. IMDB

In Memory of…
Bruce Robert Campbell (February 12th 1967 to April 24th 2005)
Bruce played one of the workers on the Stargate SG1 episode Beneath The Surface and also appeared on Double Jeopardy, The Outer Limits and Ship to Shore as well as stunt work on I Robot.
IMDB Obituary 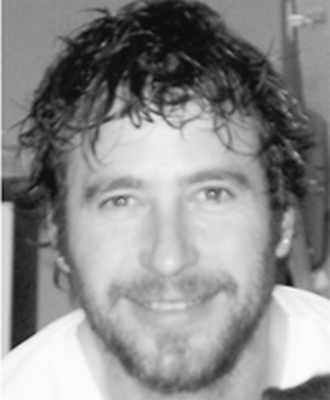