Ellie Harvie
Ellie played Dr. Lindsey Novak in three episodes of Stargate (Prometheus Unbound on SG1 and on Atlantis Critical Mass and The Siege P3). She has also been on The Dead Zone, Terminal City, The Collector, Some Assembly Required , Eureka, Fools For Hire and Supernatural. IMDB Twitter 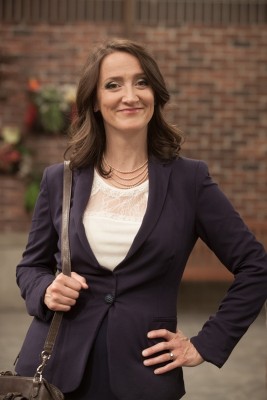 Jennifer Page
Jennifer was part of the team that cast both Stargate Atlantis and Universe, she has also worked on Once Upon A Time, X Company, Gracepoint, Bates Motel, Intruders and Lucifer. IMDB Twitter
Kathleen Duborg
Kathleen appeared on the Stargate SG1 episode as Neith, she has also been on The 4400, The Killing, The Whispers and Intruders. IMDB
John Stewart
John was a villager on the Stargate Atlantis episode Sateda. He has also apepared on Noah, Psych, 2012, Taken, Percy Jackson & the Lightning Thief and Fear the Walking Dead. IMDB